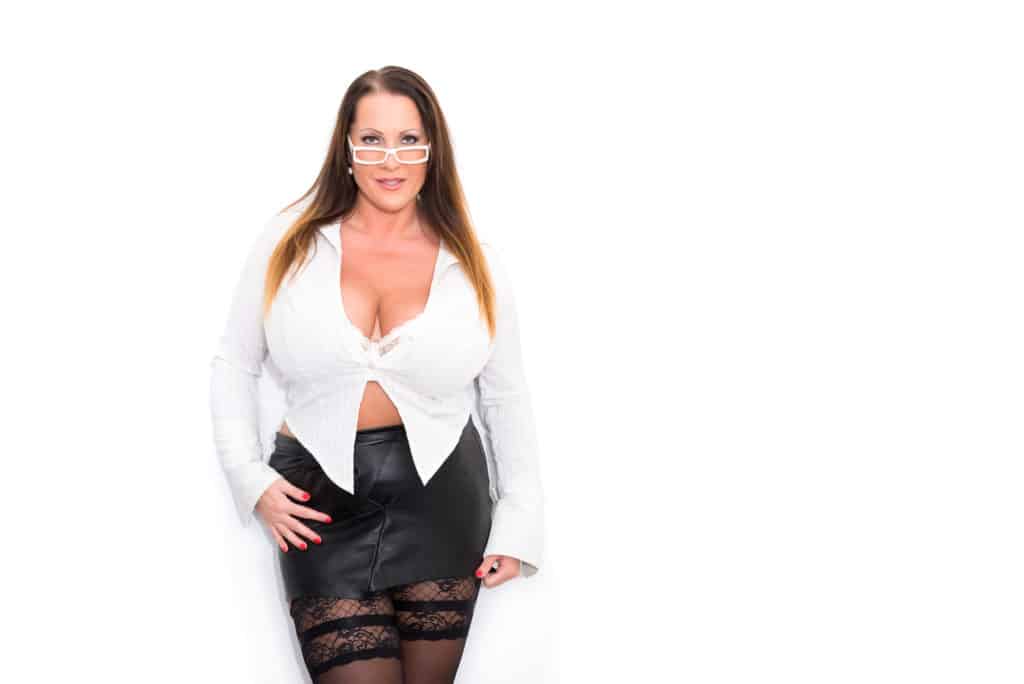 Does a body type matter when it comes to choosing who to date or love? People have asked the question of what attracts men so many times that it won’t be difficult to write a book based on the responses available online and in existing self-help books.

However, the question of what body types men prefer is one that will continue to make waves as long as people continue to enter the dating scene. While there used to be a popular opinion that men preferred slim women with tiny waist they can curve one arm around or a light body they can easily carry, the narrative about what men like keeps changing every day.

The question now is, “Do guys prefer curvy girls?” How many curves should a woman have before she is considered too curvy or simply tagged as a ‘woman with extra pounds’? Do men prefer women with curves and if so, why?

Could it be because your curves hold so much appeal to them or they are interested in you for a less flattering reason? In this article, you will know why some men prefer curvy chicks to skinny girls. As such, if you are curvy or a plus-size, you might want to know why blokes flock around you. Please read along for 13 major reasons some like curvy body types

You might not be aware of how true this is but, there is such a thing as ‘boob men’. That refers to dudes who love women with sufficient breasts. A man might not consider every other part of a woman’s body or general look as fantastic except her breasts because that is the part of a woman’s overall shape that fascinates him.

As such, if you catch a man you like looking at your breast longer than usual, don’t look at him as a pervert, that is just the physical part of you he loves a lot.

Just as there are boob men, there are also guys who partial to women endowed with wide hips and sizable booty. As long his woman has those extra pounds in her backside, some men don’t care if you are skinny in other parts of your body.

Most likely than not, there are more booty men than boob ones because a guy would rather have something to hold on to behind you than big breasts smothering him in the front. In fact, some guys think small boobs, tiny waists, and big booty is the ideal definition of a woman but that’s their choice!

3. They are softer all over

Many men like curvy chicks because most women with curves are usually well-rounded and soft around the edges compared to girls with toned and muscular body types. Guys that like curvy women will look at a curvy chick as though she is a 7-course meal served on a platter of gold while he might just give a well-toned skinny girl a passing impressive look.

If a guy prefers his woman with enough meat, no amount of girl-strength will distract him from a curvy woman. As such, if you’ve been doubting why your boyfriend asked you out, you now know one of the possible reasons.

This particular reason is a no-brainer because most people, including women, consider a woman with soft and rounded curves as more feminine than a woman with a leaner shape. Even in this age and time that physical fitness, gyming, and ketogenesis are receiving wide acceptance, many men still prefer women with dips and curves.

As long as you don’t have fat sitting in unnecessary places, a husband or boyfriend will prefer if his wife/girlfriend has some curves he can grip.

Men with hard bodies prefer curvy women because they think such women compliment their hardness. While this isn’t true for every man because choosing body types is a matter of choice for everyone, it doesn’t erase the fact that some muscular men would rather have a curvy woman beside them than one with harder and flatter planes.

Apart from the issue of choice, men with abs and muscles get their ego boosted from dating curvy women because it gives them a ‘perceived edge’ and possessive feeling to protect their woman.

6. Most men like curvy women who are proud to eat in public

We see it in movies and you might have also come across it in real life; skinny girls tend to pick at their foods and eat less than their male partners. On the other hand, most people think a curvy woman eats so much more because of her physical makeup.

While this comparison might be true on one hand, it is not always the case because many skinny people eat way more than plus size persons. However, it might be hard to change the mind of a man who believes a curvy woman will find it comfortable eating more in public than a skinny lady would.

For this tip, the emphasis is on ‘healthy’. For anyone, including a woman to look younger than their years, a great healthy lifestyle is important. The reason some men like curvy women is because they look younger but that won’t be possible if the woman in question isn’t taking care of herself.

As such, whether you are a plus size, slightly rounded or slim and willowy, you won’t look radiant enough to attract a man if you are not living healthily. All the same, a man could go for a woman with curves because he believes she will look younger even as she grows older.

Just like the looking younger tip, some men would rather go for a curvy lady because she has smooth skin that will outwit easy aging. Yes, most curvy women possess stretchy skin due to weight gain and natural composition but, not all curvy women have this kind of skin without stretch marks.

While having stretch marks is not a big deal to some men, others might not want that kind of complication in the mix. As such, men cannot eat their cake and have it all the time.

9. Some men judge the fertility of a woman by her body shape

This is another tip that might sound ridiculous but is much believed by some men. Some men associate wide hips and all the other curves a woman has to mean she has good childbearing abilities.

Again, this is a silly generalization by some men because not all curvy women will conceive easily or have babies with each ease just because they have big hips. Unlike what most men believe, big booty isn’t the same as a wide vagina.

When it comes to sex, men don’t want to sleep with fine china that can break easily. Men want a woman who can handle getting freaky and rough in bed.

Therefore, many men consider small or slim women ‘too fragile to handle ‘good sex’. Good sex in this case involves kink, different awkward positions, and creative lovemaking. As such, some men go for a rounder, curvier and shapely woman.

11. Many men consider curves a sign of a healthy lifestyle

However, a guy might still find it easy to come to this conclusion at his first contact with a shapely woman.

Uh-oh, this is one of the most unflattering reasons a man should like you but, worse things have happened. While a guy might think he is holding you in high esteem for putting you on the same pedestal as his mother, you might find it insulting.

Of course, he might not say it out if he is a sensitive guy but, eventually, a girl will perceive the reason for attractiveness in the relationship. You probably shouldn’t take it to heart if he slips up and says you look like his mom; he most likely said it with respect to you and his mother.

This is kind of similar to the last point because if a guy likes curvy women due to his socio-cultural background, it means the physical qualities he looks out for in a woman are influenced by the kind of women in his family.

Therefore, if most, if not all, of the women in his immediate and extended families are curvy, the man might naturally gravitate towards a curvy lady too. It might sound irrational but it’s just the fact.

Whether a guy will prefer a skinny or curvy lady, will depend on his preference and taste which are determined by his background and past experiences with women.

What is considered a curvy girl?

A curvy lady is one with a ‘not big belly’, the right amount of flesh in the boobs, butts, thighs, and hips. Not all plus size women are considered curvy.

What type of girl do most guys find attractive?

Some will go for a moderately curvy woman if they had the choice because she is neither slim nor fat. Most guys are attracted to women with an ‘in-between’ shape.

If a guy likes the short lady, he will go for her regardless of what size he would have rather opt for in the first place. Moreover, most men love beautiful petite curvy women because they look younger even as they age.

Is it bad to be curvy?

It is certainly not bad to be curvy, slim, tall, or short. No size is bad, so long as you are healthy and happy with yourself. No man should make you feel bad or hide you like a secret because you have a body you didn’t choose for yourself and you should make changes to your body only if that’s what you want.

What one man considers attractive might be the deal-breaker for another and so, there is no ‘one size fits all’ in the issue of body types or body shapes. Also, beyond what kind of body you have, project the other valuable things you can bring to the table and any man would be ecstatic to be called yours.

If you found this write-up enjoyable, please drop a comment below and share it with other people. 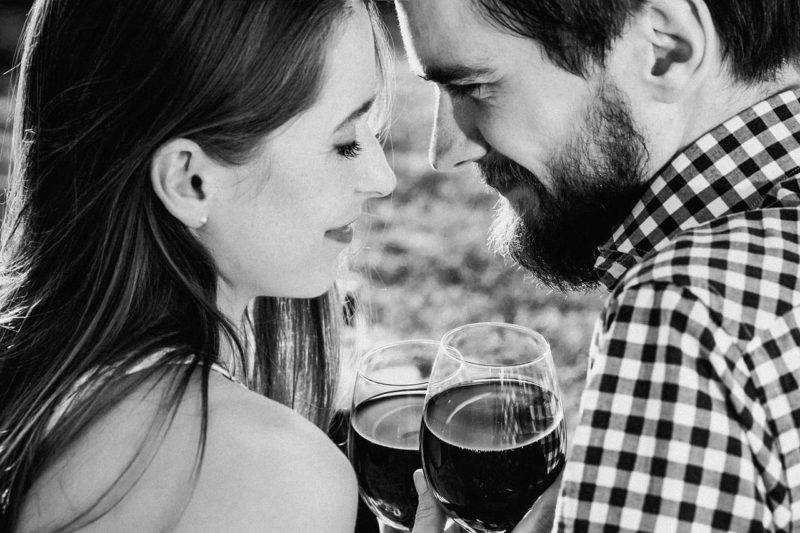 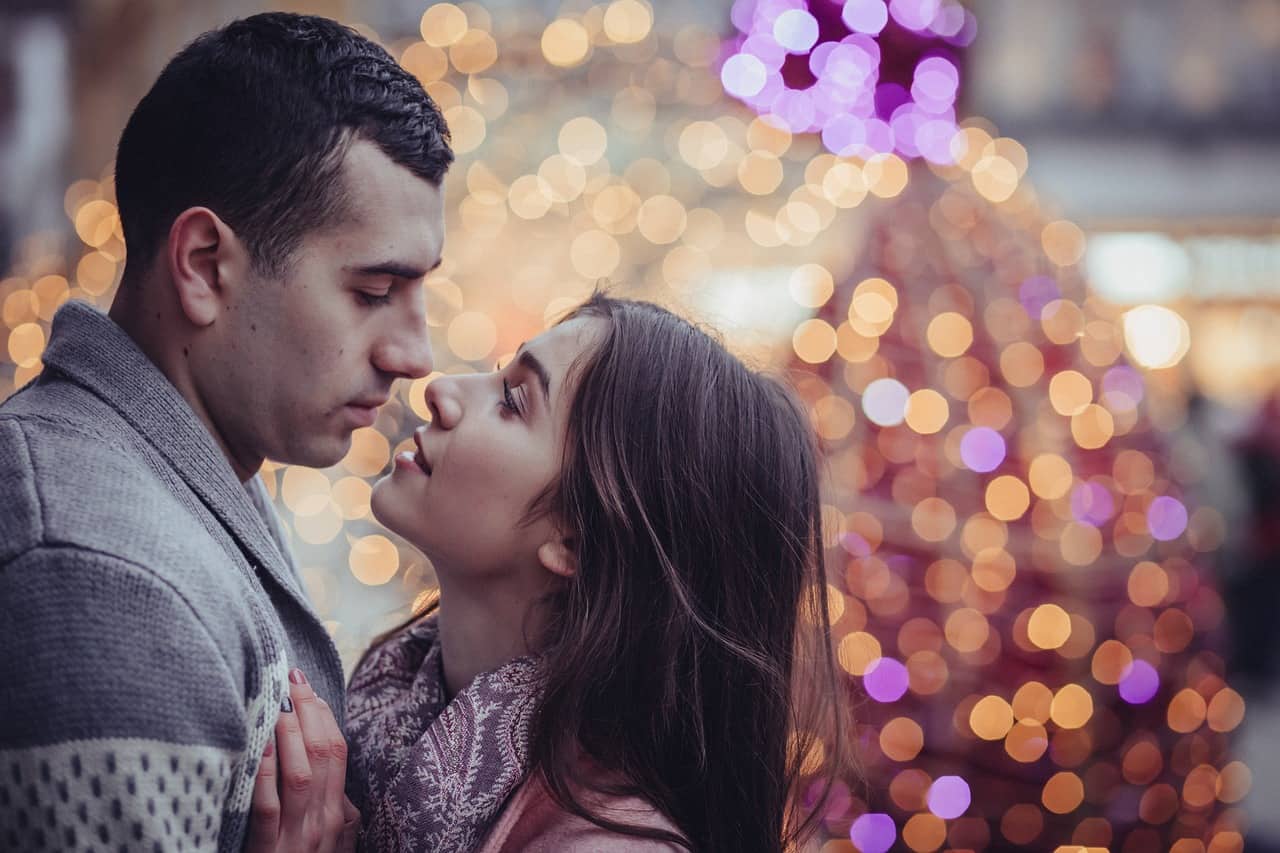 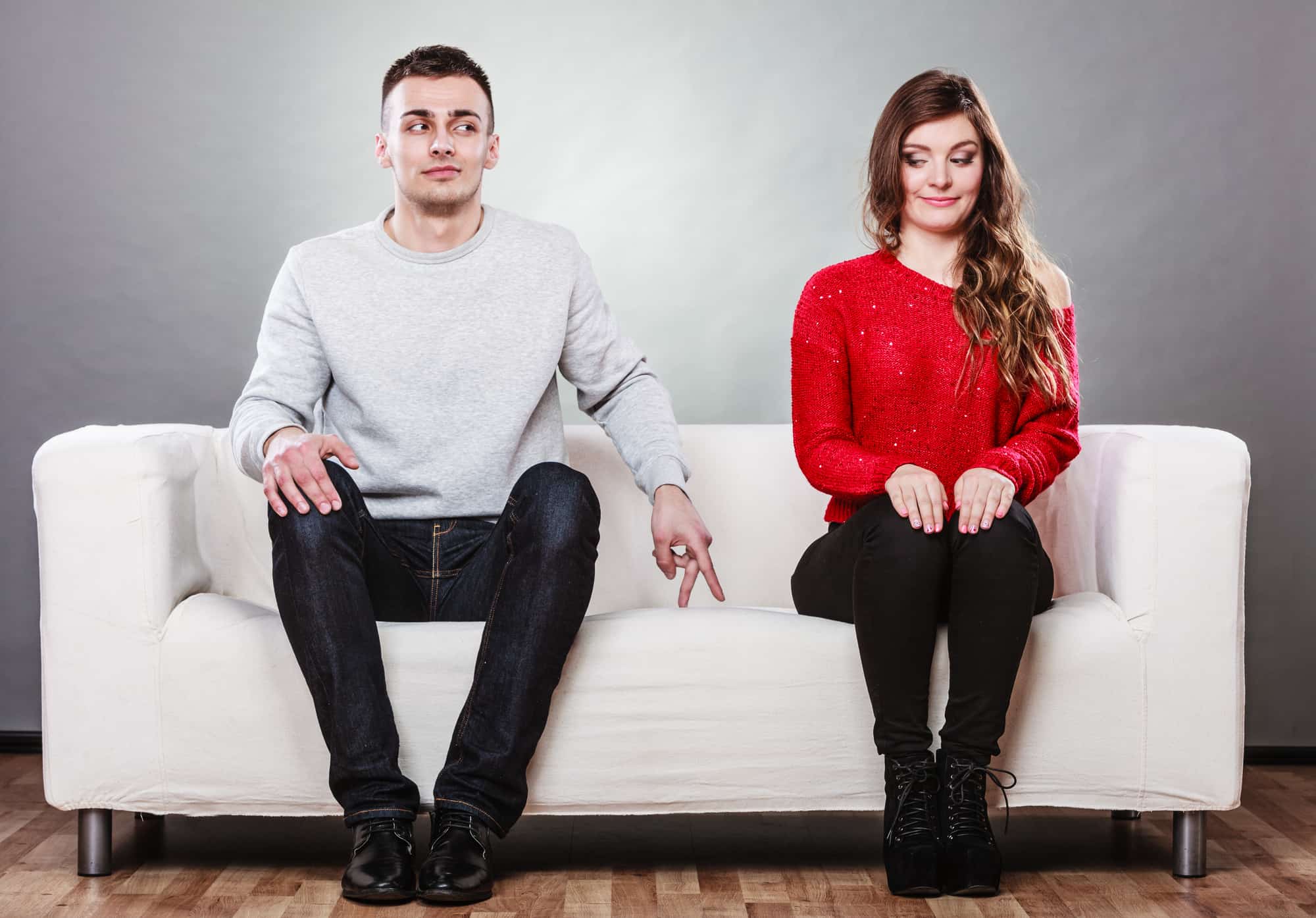