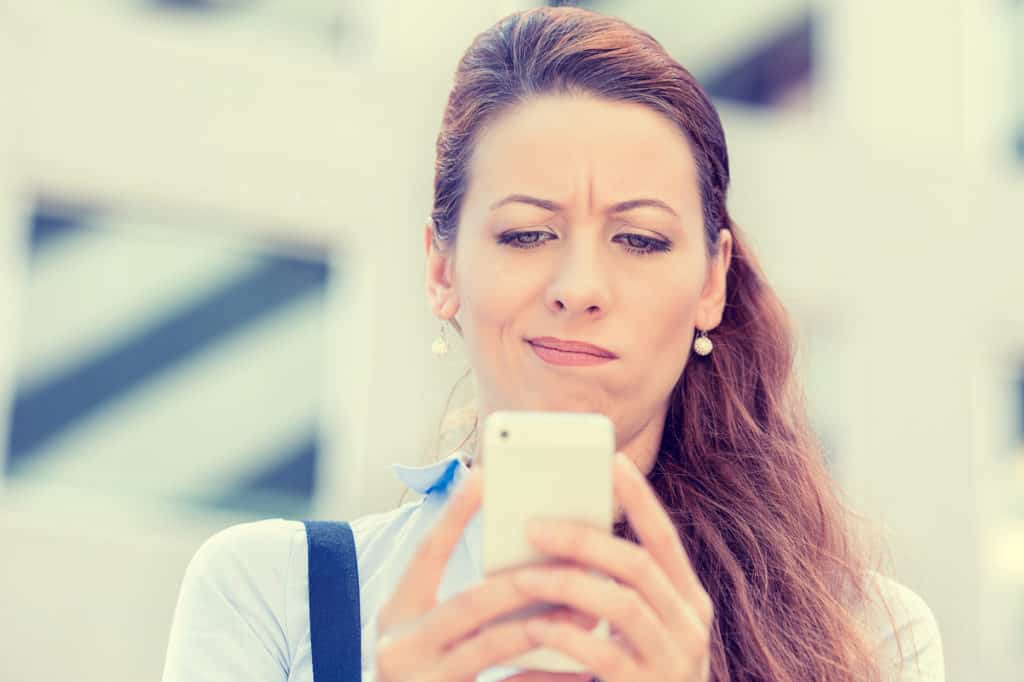 Finding someone who compliments your personality and ticks all your boxes is everyone's dream goal. It's one good thing to date someone you truly love. It's another nice thing to talk to your crush, or someone you think you can start a relationship with.

You could have the best fun moments together, in and out. But the problem comes when there's no room for easy communication. It's a major issue when either or both of the two partners in a relationship do not have time for each other.

When a guy says he's busy, he could be truly busy, or may not be interested in chatting with you at that time. It's left for you to respond to him or let it go. Your response will determine how your relationship will be afterward.

So, it all depends on you to make him more interested in you, give up on reaching out to him, or let things be as they are. Whatever you decide, if you're messaging a guy and he never has your time, here are 11 ways on how to respond when he says he's busy.

11 Ways To Respond When He Says He’s Busy

1. Give him some time and message again

Super busy people who are interested in talking to you would ask you to give them some time to settle things, so they can give you maximum attention. The same thing applies to a guy who wants you in his life.

He would either do that or use one word to respond to your messages. In that case, you could leave him for a while and message him hours later when you feel he's free. If he doesn't respond with we'll structured sentence, he's not just interested.

2. Go straight to the point

Sometimes, saying hello or hi to someone doesn't do the trick. It would help if you add a few more sentences after the initial one stating the purpose of your message to help clarify things from your side. It will save you the stress of expecting his response multiple times.

That's because most guys don't have the patience to read and respond to every single message. So, if possible, you could send everything you need to say to him in one message. That way he can respond to all messages at the same time.

3. Ask him to tell you about his busy schedule

If a guy is genuinely busy but interested in talking to you, he'll take a few minutes to quickly break down the activities on his tight schedule for you to understand. He'll try as much as possible to give you the best response he can offer at the time.

If not, he'll give you a rude response. He may not mean to, it will automatically spill out because deep down, he's not so interested in you. If you're looking forward to a serious relationship with someone like this, you may want to reconsider it.

4. Don't take your revenge and delay in responding

Most times, what makes a guy super busy could be minor to you. So, if you send a few text messages to a guy and he responds after four to five hours with “sorry I’ve been playing games, ” don't let him know you're pissed even if you are.

Instead, respond as soon as you see his text message and drop a little hint to let him know that what he did, pissed you off. It's better to do this than ignore him. If he responds or apologizes immediately, it means the guy cares. This is how to respond when he says he's busy.

5. Let him know you're also busy

When you make it clear to a guy that you also have a tight schedule, you automatically lower his pride. You don't have to be waiting for him to respond. Drop your message, give him forever to reply, and move on to other things.

Relationships that start this way usually have a stronger foundation. That's because there's a clear boundary between both partners and the guy would respect you and your tight schedule like you also do to him. This is a way to respond to someone who claims to be busy.

6. Ask him if he's okay with a short call

Not everyone loves to communicate with text messages. Some people prefer calling, which is another way to spend time together. So, you could try finding out if he's a call or text person by asking to call him. If he sounds better on-call, that could be the best way to reach out to him.

So, if a guy tells you he's busy, respond to him with a call request and see how he responds. You could schedule a time for you both to have a sweet time. That's a way you can tell if he's truly interested in relating with you or not.

7. Volunteer to help with some of his work

One way you can start a conversation with a man is to ask him to talk about his work with you. Men love doing this. If he gives you a detailed explanation, you can ask more questions to keep the conversation going. You could also volunteer to help. You would be surprised how well you would do.

If he accepts, it means he's interested in communicating more with you, and sees you as a part of his life in the long term, whether it's in a relationship or not. If he rounds it up, it means he could be occupied or not interested in letting you into his life.

8. Tell him to reach out when he's less busy

Sometimes, it's better to give a guy some time to reach out to you first. Don't send follow-up messages when he claims to be busy. Instead, ask him to reach out whenever he feels it's okay to take a break from his work or activity.

If he respects you enough, he would message or call. If he also wants to spend time with you, he'll find time to reach out to you. So, after trying your best to message him, give him time to respond. If he doesn't, you may want to concentrate on someone else.

9. Ask when he'll be less busy

When a guy claims to be too busy to talk to you, ask him to tell you when he'll have little time to talk to you. If possible, you could give him options from your schedule and ask him to choose one. If he does, it means he's truly busy but wants to hang out with you.

That means he accepts your effort to make things easier. But, if he doesn't, he's not interested in spending time with you. This will let you know how your relationship with him will go. That's how to respond when he says he's busy.

10. Say something random and eye-catching

There are numerous types of romantic relationships. You should ask yourself the type you want with a guy and work towards it. This is one way you can get a guy to respond to you even when he's really busy.

Do you want to be friends with benefits, or do you want a long-term relationship? Construct your messages towards that. If you feel he's losing interest, say something you know would captivate his attention in no time. This would work more if you know his personality.

Do you have to respond after he says he doesn't have time? You have your dignity to respect. If he can’t find the time to respond to you, don’t send follow-up messages. You may be surprised to know he's having time for another woman he likes.

Ignore him and concentrate on other people who have time to talk to you. It may not be easy to do this, initially, but it will help your mental health. When he sees how fast you can move on from him, he'll try to reach out to you, or respond whenever you message.

Do guys text when they are busy?

Some guys who can manage different activities together text when they're busy. Some don't text because of their inability to multitask. But, a guy who truly respects you would reply with a line of text to say he's busy. It depends on each guy and how he lives his life.

How do you respond to an “I've been busy” text?

Reply in a friendly way. Apologize for interrupting their workflow and go straight to the point. Tell them why you texted and ask them to get back to you when they're less busy. That way, they know you have a purpose in texting, which will determine their next line of response.

How do you deal with a busy man in a relationship?

Try to communicate with him. You both should agree on the right time for talking on the phone and sending messages. When you agree, try your best to stick to your agreement even when you miss him. While doing that, focus on improving yourself or having fun with other loved ones.

Why do guys always say they are busy?

Guys are always too busy for something or someone when they're not a priority to them. If a guy says he's busy whenever you reach out to him, it means he doesn't feel you're important enough to create time for you. But, if you observe him, you'll know who and what he loves to create time for.

Is being busy an excuse?

In reality, people use it even when they're not busy, to stay away from interacting with others. It's also a way for people to avoid being involved in activities they're not interested in. So, being busy could be an excuse, depending on the context, and how the receiver of the information perceives it.

You're the creator of your happiness. You should decide how good you want your relationship with a guy to be. If he claims to be too busy, try using one of the 11 ways to respond to him. I hope you liked this article. If you did, please share it with others and drop your comments.

13 Tips to Consider for Your First Lesbian Relationship