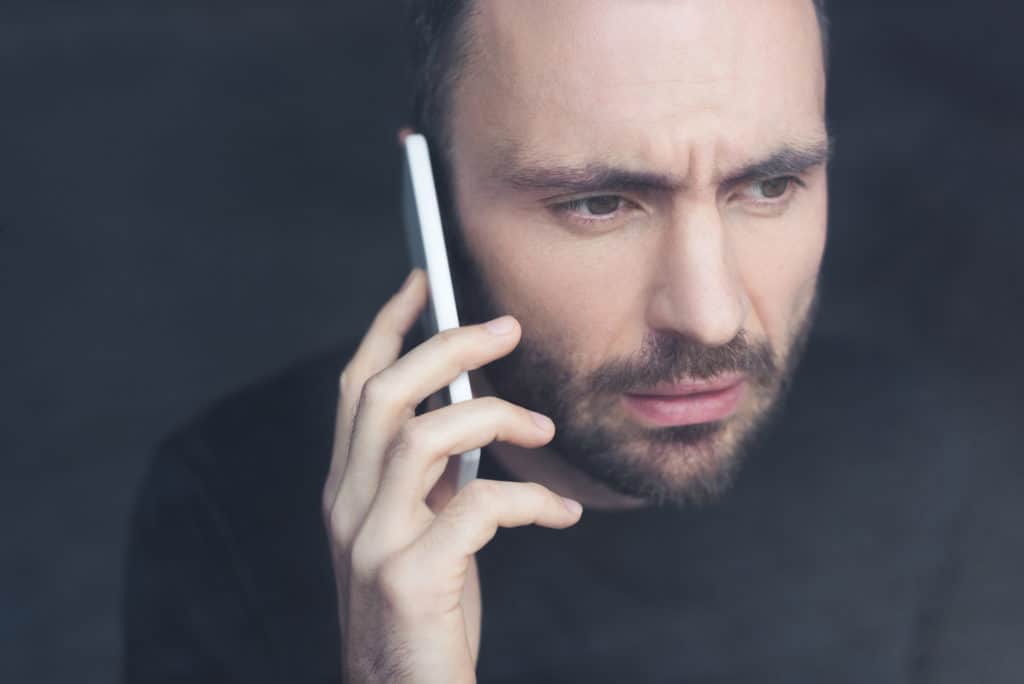 In most scenarios, narcissists tend to be the culprits because their inflated egos paint them as self-absorbed and insensitive. They want you to treat them like an extremely important person, and to be the center of attraction.

One of the reasons you fell for him is because he is good to you, even if he doesn’t treat other people just as well. However, the moment you discover he has a narcissistic personality disorder that is damaging to you, your love for him won’t be enough anymore.

When a narcissist dumps you, he is still full of himself and sure you wouldn’t start ignoring him. There is nothing a narcissist hates other than to feel rejected. What happens when you ignore a narcissist who dumped you?

What’s a narcissist reaction to the silent treatment from someone who used to give him ultimate attention? How should you let the fresh breakup from a narcissist affect you? Read on to get some tips for maintaining control when you start ignoring your narcissistic ex.

1. Expect him to start stalking you

Narcissists thrive on massive attention and being doted upon. As such, completely ignoring a narcissist who dumped you is the beginning of certain problems for you. While narcissism is a nasty condition of which its patients sometimes can’t control, you’re not expected to put up with the effect of the illness.

However, unlike children, he wouldn’t forgive and forget easily that you are ignoring him. He will start stalking you on social media, at work, your home and anywhere else he knows you go frequently. You might want to change your routine till he hopefully gets tired and leaves you alone.

2. Expect nasty text messages from him

When you avoid a narcissist who ended your relationship, don’t expect him to just go away with his tail between his legs. He will come back fighting even though he was the first person to ignore you.

One major red flag that tells you he isn’t over you is that he’ll send you disturbing text messages. He will call you in the middle of the night, and at odd hours of your working day.

He intends to stay in your face, but you can’t stop ignoring him. If you give him the attention he seeks, he will win. Ignoring his calls, texts and denying him physical access to you are the major ways to make him go away for good. It takes a lot of patience to ignore a narcissist, but it will be worth it when you finally manage to shake him off.

3. He will throw angry words at your face

Anger is an emotion common to a narcissist. The normal behavior to expect from a dumper is that they will abandon the person they dumped.

However, a narcissist who dumped you will get angry when you do what he said you should do in the first place. A narcissist acts like a confused child who doesn’t know whether he wants something or not.

He expresses anger because you refuse to play his silly games with him. He will corner you at your favorite café and try to demean you in front of strangers. In such situations, hold your head up and stay calm till he has no choice but to look stupid.

4. He will try to manipulate you

After shouting at you in a public place, or shooting you horrible texts, a narcissist won’t still be satisfied. He will try other methods to get you to come around. He will make you think you’re no better without him or the relationship.

He will remind you of the good things he did for you in the relationship. God forbids he bought you anything major like a car, he will demand you return it to him.

When that trick doesn’t work, he will threaten to kill himself because of you. He’ll guilt trip you to think you’re responsible for his misery, even though he broke up with you. You’ll have to hold your ground and keep ignoring him.

5. He will try to sow discord among your mutual friends

He will get to them first with the news of your breakup and twist things before you can tell your side of the story. He will try to make you a social pariah who ignores her other relationships, so he can force you into isolation.

At all costs, don’t talk to him because that’s what he wants. A narcissist works hard to make his manipulative behavior succeed, but you still need to ignore him.

6. You will be tempted to go back to him

What happens when you ignore a narcissist who dumped you and is trying to get you back? He will try to sweet talk you into going back into a relationship with him. He will send you hundreds of flowers, chocolates or whatever he knows you like.

He will cry fake tears that are meant to trick you into believing he is a changed person. He will even pretend to have left you alone afterward, but that will only last for a little while. When he realizes you are not coming around, he will resume pestering you.

7. Your emotionally damaged heart will seek the wrong distractions

Narcissists are like whirlwinds; they worm their way into your heart slowly yet rapidly. Narcissists are great at becoming the most important thing to you until they become self-serving. You will feel bad after a narcissist dumps you, and will turn to different things to heal the hurt.

See a therapist, start a new habit or craft, and generally focus on your wellbeing while still ignoring him.

8. He will try to block you from life-changing opportunities

As such, he might attack your career, especially if you’re in the same industry as him. He will block you from getting certain opportunities you deserve. It becomes even worse when you work in the same company, and he is in a higher position. You might have to leave the company if you cannot get anyone on your side.

9. Expect physical violence from him

When dealing with a narcissist who dumped you only recently you need to be extra careful about your physical wellbeing. Narcissists don’t mind getting physical to get what they want. Remember, he suffers from a disorder that can get out of hand.

The moment he broke up with you, he stopped being your responsibility. As such, you only have yourself to look out for. If you observe that he is getting physically violent with you, contact the police. Then get a restraining order to keep him away. You’ll still need to be vigilant, but contacting the police is a great start.

10. He won’t like that you’re moving on without him

What happens when you ignore a narcissist who dumped you is freedom. You get freedom from his oppressive and selfish nature. A narcissist reacts to your silent treatment by becoming violent, but you should react to the situation with a more positive approach.

Focus on your self-worth, grow through the experience and move on to building healthier relationships with healthier individuals. The narcissist will hate it, but there’s nothing he can do about it.

11. He will eventually find another person and leave you alone

Eventually, even narcissists get the memo that they are not wanted by a particular person. Their big ego demands that they find someone new to stroke it. They can only chase after you for so long, they’ll need to move on too.

As such, if you maintain your resolve, and keep ignoring him, he will leave you to your new life.

What do narcissists do when you ignore them?

Narcissists get angry when you ignore them because they love the attention you used to give them so much.

Does it hurt a narcissist when you ignore them?

Yes, it hurts a narcissist so much when you ignore them. They try to cover up their hurt with anger to make you think your action is merely silly.

Will a narcissist come back after dumping you?

A narcissist will most likely come back to you, especially if you did things good for his ego.

Does a narcissist regret losing you?

If he loves you in his twisted way and he fails to get you back, he will regret losing you.

What drives a narcissist insane?

A narcissist can go crazy when you snob him, especially if he likes you a lot. He likes to be the one doing the dumping rather than be dumped.

It is better for two narcissists to fall in love with each other than for an innocent person to fall for a narcissist. Getting out of a relationship with a narcissist will test your patience, but it’s the safest way to be rid of him.

Hopefully, these tips proved helpful in dealing with a narcissist. If yes, please leave a comment below, and share the article with others. 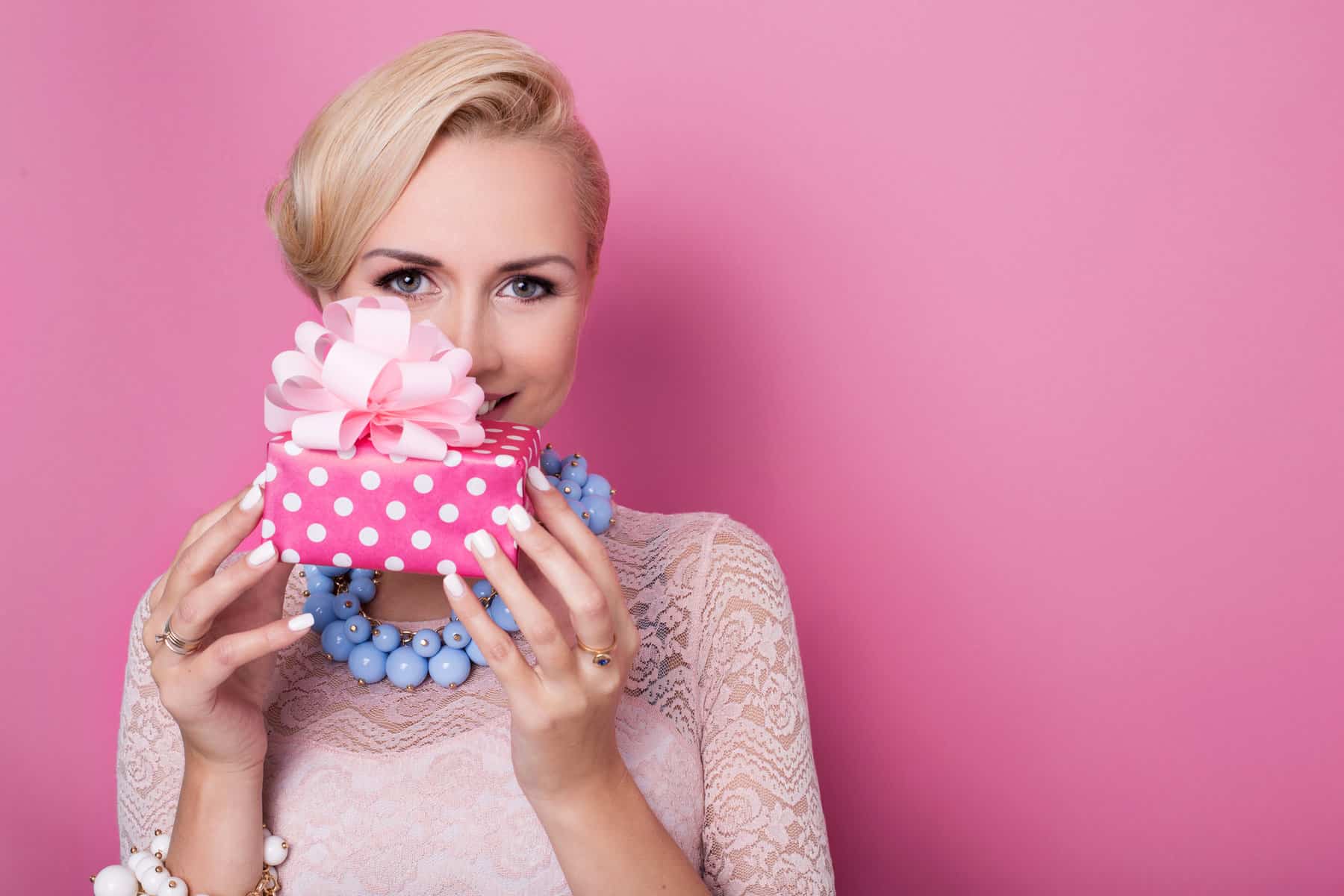 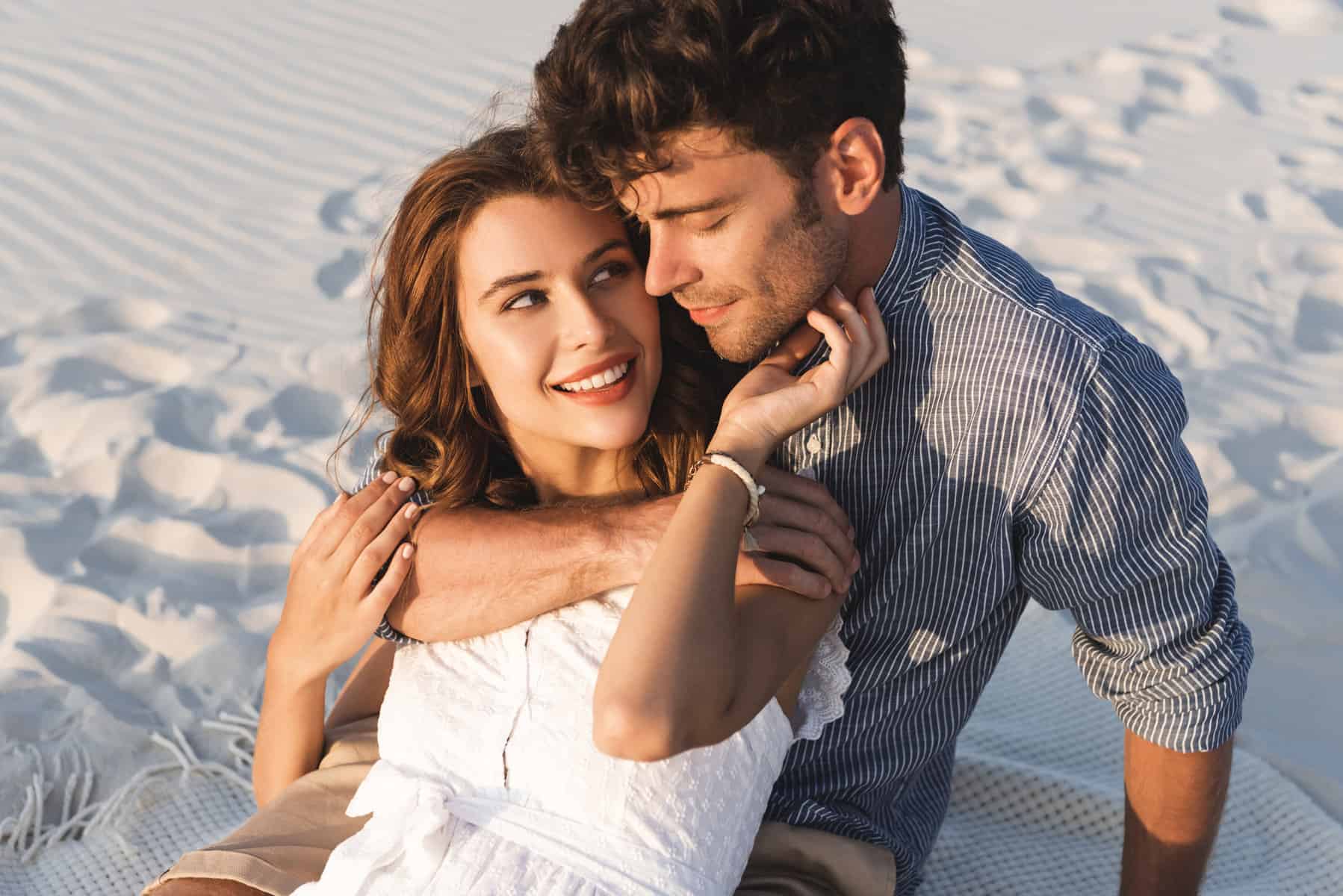 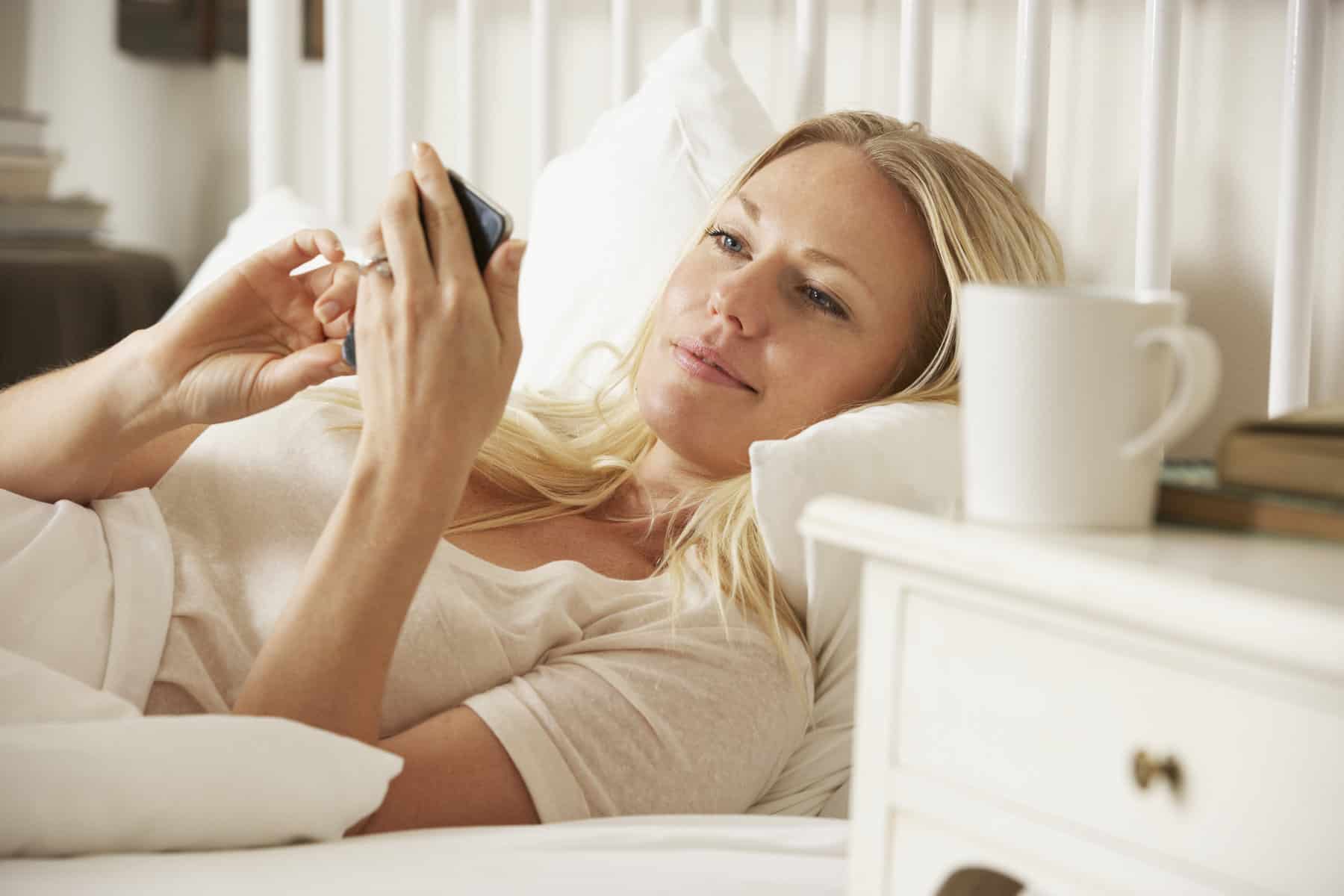