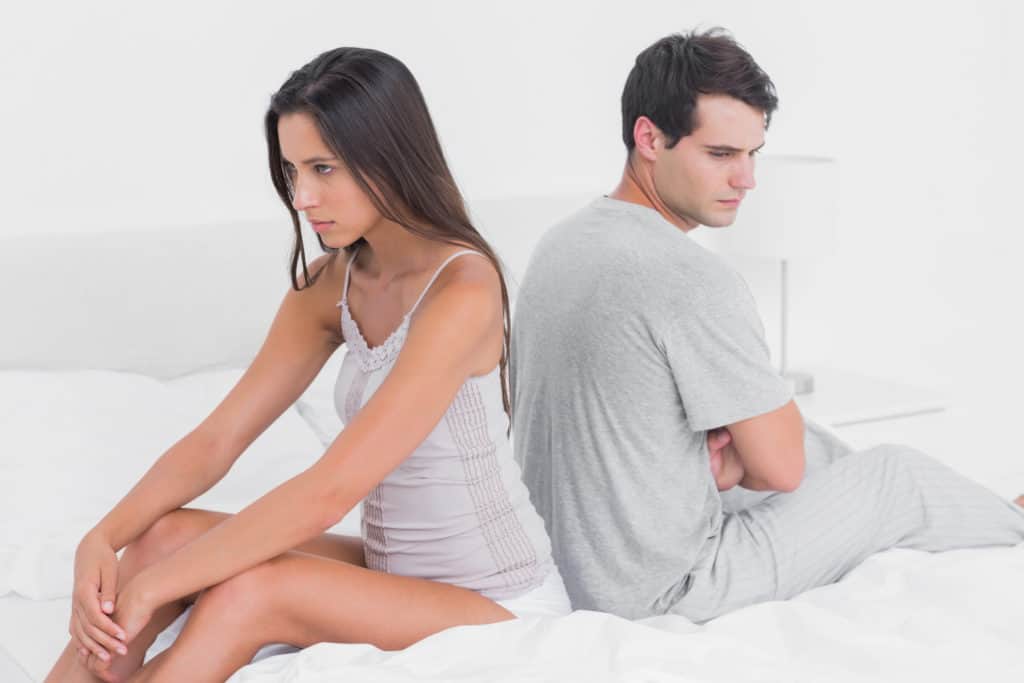 So you have started dating an Aquarius guy and you’re asking yourself ‘’Are Aquarius men jealous?’’. Well, the short answer is yes. An Aquarius guy can be jealous, but they avoid expressing or talking about it.

In fact, in Aquarius man is often regarded as aloof, a person who’s distant with his emotions. He fails to show when he’s angry, sad, cornered, and most especially when he’s jealous. He maintains a reserved nature and only expresses his happy emotions.

Though it seems impossible, such a person can get jealous but is great at concealing it. If you want to know when your Aquarius man is jealous, then keep reading to find out.

7 Ways To Tell An Aquarius Man Is Jealous

1. He will be distant

To make an Aquarius man jealous would be hard, which is why many women ask, "Are Aquarius men jealous?" Men with the Aquarius sign are distant from their emotions, especially in a romantic relationship. These men like to maintain their reserved nature. Anything outside the confines of their aloof emotional state can easily get such a man uncomfortable. He would prefer to be away from the situation that makes him feel those things.

The real reason why Aquarius men tend to run away from their emotions is that it makes them vulnerable. This isn’t something that occurs regularly, so they’re unsure how their partner will react to the situation. His jealousy and other spontaneous emotions make him insecure.

The more insecure he feels, the more he would run away from his emotions. He always wants to present a mature man’s image to you, which means he’ll be distant when he feels jealous. He’ll try his best to prevent you from seeing him in his weak state and might make excuses to see you.

He’ll also avoid spending quality time with you, and refuse to engage in usual activities. This is a way to catch him jealous. Nonetheless, this phase doesn’t last long. As soon as he gets over it, he’ll be back to normal.

A guy who tries his very best to hide his emotions will not want to talk about it. The best way to avoid feeling something is to ignore the feeling and not dwell on it. Since his feelings of jealousy make him vulnerable, he will not like to talk about it, especially to you.

This characteristic trait is quite common around Aquarius men. These men are extremely friendly and can talk about any topic they want to. However, if the topic gets sensitive or immediately uncomfortable, such a guy refrains from saying too much. He would rather not dwell on anything that deviates from the man he wants to be – lively and extroverted.

In this case, if a lady confronts an Aquarius guy on his jealousy, he will elude the topic at all costs. He might even get irritated—this is yet another way to catch Aquarius men jealous.

To make an Aquarius man jealous would take a lot, but it happens. When it does, some of the signs might be easy to interpret, especially because people with such zodiac signs have a history of exhibiting such behaviors.

One of these signs is possessiveness. Such a man likes his freedom and wouldn’t impose anything on another person. His free-spirited nature doesn’t allow him to have possessive qualities, especially in a romantic situation. This means that he wouldn’t force the association to work; neither will he force the woman to stay.

Nonetheless, just like all men, they get possessive when they feel they might lose a woman. If you ever see an Aquarius man possessive over your relationship with him, it’s a sign that he’s immensely jealous of something.

Regardless, it’s never advised to intentionally make him jealous to see this side because he might get tired and too reluctant to even fight for you.

4. He would be disharmonious

The reserved nature of Aquarius men tends to make them look odd and quirky in most cases. These men don’t hide emotions but somehow, can be outgoing at social at the same time.

When dating these guys, a lady might get tired of trying to read into all the behaviors and emotions an Aquarius man displays, especially when he shows none at a point and chooses to show some at other times.

Regardless, if you’re dating such a guy, one thing you will notice when he’s jealous, is that he’ll be disharmonious in activities. He’ll also be acting pretty strange and weird, unlike his regular behavior. You’ll have to watch him closely to realize this; else you’ll think it’s one of his normal behaviors.

Generally, a man jealous would act differently. If such a man feels threatened by another guy in his relationship, his behavior will change. This is the same for a jealous guy in this star sign. The only downside is that he’ll try his best not to make it obvious.

5. He would flirt with others

Though it’s quite unlikely for Aquarius men to play the jealousy game in this manner, it happens amongst them. Their inability to express their feelings, and make the other party know something affects them makes them resort to this type of activity. These men want their significant other to feel jealous, and most times, to understand that they’re jealous too.

In such a situation, such a guy would flirt pronouncedly to get the attention of their partner. He wants your attention as much as possible so that you can know how he feels. Though not all Aquarius men jealous would go to this extent to prove a point, they can do it.

This act is more or less like a cry of help because he feels helpless with his jealous feelings. If you notice him acting this way, you should talk to him and see how he reacts. Though he might evade the topic of being jealous, let him know that you understand the way it feels.

6. He tries to control things

An Aquarius man likes to be front and center of his relationship. Such a guy likes to put his lady on display and would do all he can to make her happy. More so, Aquarius men are all about their relationships. Their primary focus is on their lady and how to make them smile. It’s one of the reasons they’re regarded as the best lovers a woman can find.

An Aquarius man also knows how to play tantrums. Such a guy can be childish due to his free-spirited nature. If he sees that the lady he’s interested in, isn’t putting in the same energy, or is giving attention to someone else, he might easily get jealous or offended. In order to get things back to a stabilized manner, he might act controlling.

Aquarius men don’t necessarily want to control things or people, especially since it goes against their personality. On the contrary, they show this side when they care about their lady.

7. He doesn’t want to play games

Aquarius men take their time before entering into serious associations with a lady. They don’t give out mixed signals when going for a lady. These men ensure that the lady knows they want something serious. They don’t fall easily too but make sure they give attention to their subject of attraction.

These men also don’t have trust issues. They want all their partners’ attention to be on them as well. When they sense that their partner is playing games, or making efforts to get them jealous, they get irritated. An Aquarius man doesn’t like to play games and doesn’t like to feel jealous.

As such, Aquarius men are easy to call things quits if they feel their partner isn’t serious about the association. This is the same with all men – they don’t like being played. If an Aquarius man wants to end things based on your actions, then he’s probably jealous.

How do you know if an Aquarius man likes you?

Aquarius guys are pretty serious about the relationships they enter. Such a guy doesn’t play games and ensures the person he’s chasing is aware of that. When he likes you, he will do everything to please you.

Aquarius guys are free-spirited and don’t take emotions too seriously. Such a guy is distant from his emotions, and would most likely run away from an uncomfortable feeling. The one thing that can make an Aquarius man get jealous is rare, but when they do, they ensure nobody knows.

What makes an Aquarius man insecure?

Aquarius guys put much effort into the relationships they build. These men don’t hide the fact that they are all about their partners in the world. Therefore, when they feel their partner isn’t reciprocating the love and attention, they would easily feel insecure.

Why is my Aquarius man jealous?

Aquarius guys like to be the center of attention in their relationships. They fight for what they want because they also limit their emotions due to their reserved personalities. When such a guy is jealous, it’s because he’s scared of losing you.

Aquarius guys make their intentions known in relationships. These men don’t have trust issues either, because they expect their partner to reciprocate the love. However, when their partner starts acting shady, they can’t hide their disinterest and would want to end things. 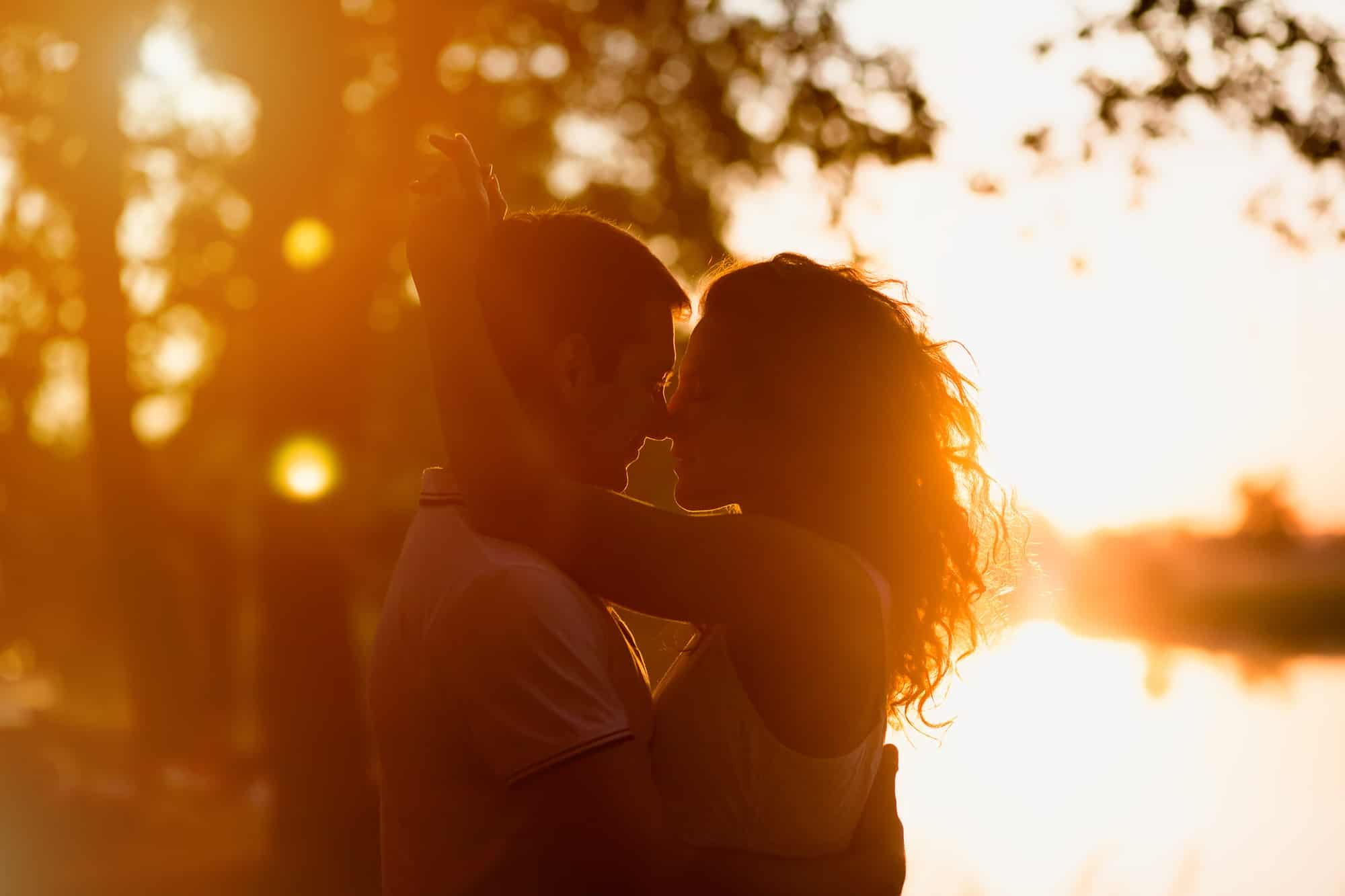 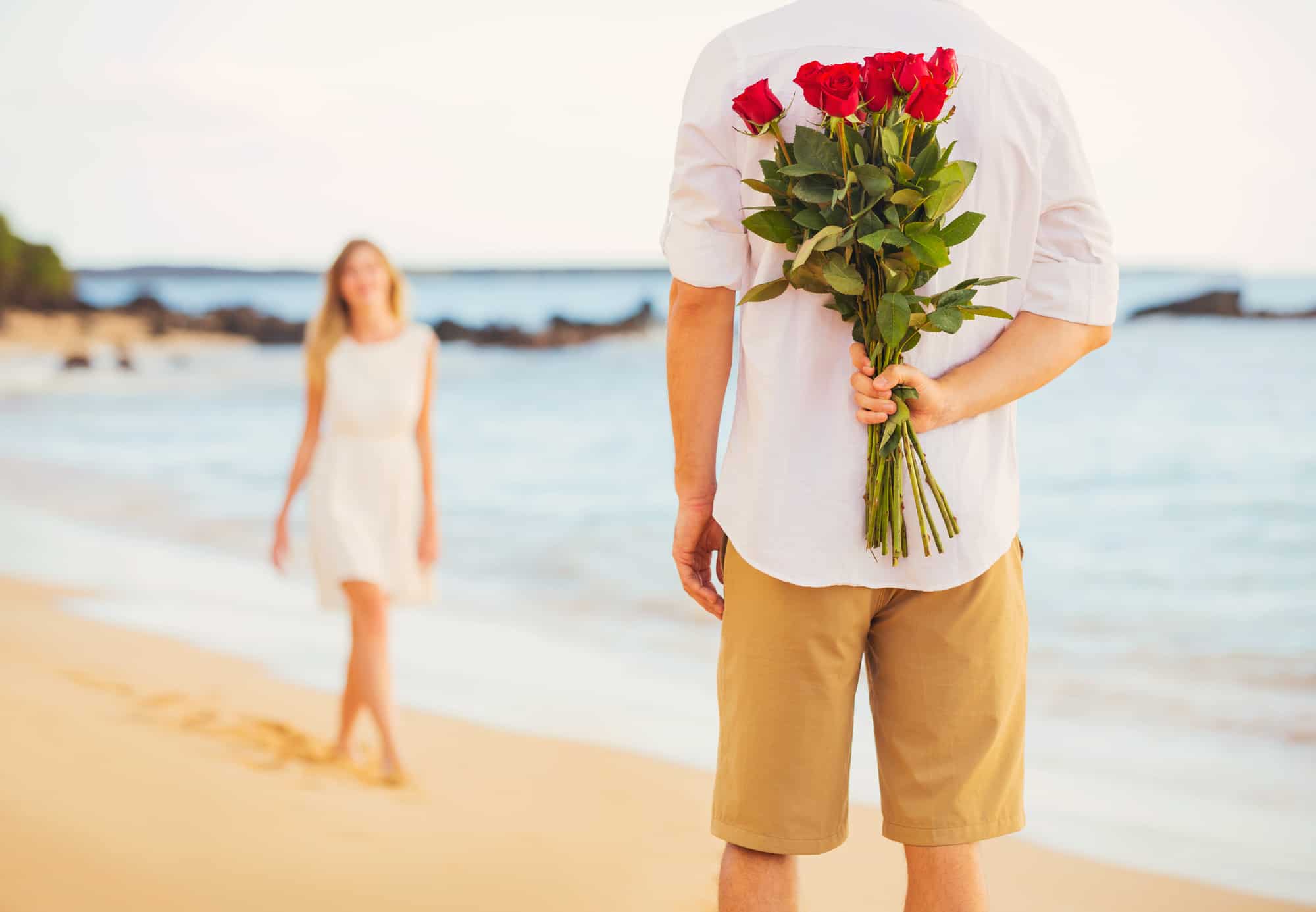