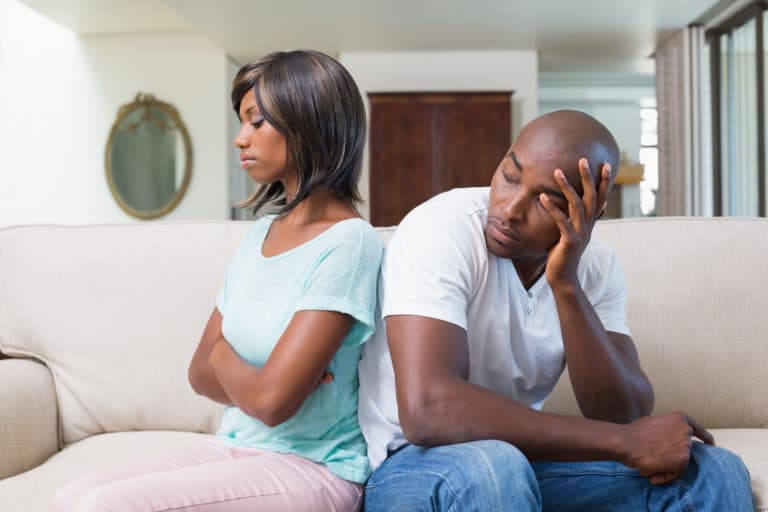 The water sign Pisces is the twelfth sign of the zodiac signs. They’ve got fishes as their symbol while their element remains water since fishes are aquatic animals. Some Pisces are approachable and self-sufficient while others are open-minded and energetic.

Regardless of what characteristics or qualities they possess, we are concerned about how Pisces react when they are insecure, fearful, or lack certain things. We want to know whether or not Pisces men are jealous. For us to confirm this, read on.

Are They The Jealous Type?

The word jealousy sounds awkward when used to describe Pisces. This zodiac sign is not the jealous type, unlike Scorpios and Virgos.

Even though I’ve said Pisces are not the jealous type, that does not mean they don’t feel insecure in their relationship. You just can’t compare Scorpio being jealous with that of Pisces. If a Pisces is jealous, he can easily overcome the feeling once you fix everything about that emotion.

If you think there is a need for you to make that Pisces male partner of yours jealous, keep reading.

How To Make A Pisces Man Jealous

Most times, women find it difficult to confirm if their Pisces man is jealous or not. They really can’t tell because Pisces men can be slipping into their fantasy world, and it might look as if they are aloof. Hence it’s very important to understand a Pisces man. Try to know what is troubling him.

If you’ve got issues with your Pisces partner now, it’s advisable that you talk to him just to win him back since he is very sensitive and complex in nature. You can’t compare the way he feels with that of Scorpios.

Let’s not divert to something else and focus on the tips and tricks which you can use to make your Pisces man jealous. Listed below are some of them:

1. Talk To Him About Other Men

Though Pisces is very sensitive but not until you talk to him about something, he wouldn’t bother about it. A Pisces man might show concern whether you are flirting or not. But the moment you speak about other men with him, he will start showing his insecure attitude.

Pisces men don’t want to hear their partner admire other men, give credit to other men, or even praise them. Every glory and adoration should be given to them. You should not give him the opportunity to suspect anything about you.

2. Spend Little Or No Time With Him

One way to get any man jealous is by spending little or no time with him. Don’t give him the attention, and get ready to see him being mad at you. If you spend most of your time with your friends and business partners, a man will surely know.

In fact, when you notice your partner does not spend his or her time with you in your relationship, you feel hurt. And a Pisces whose emotions are always poured out to their lovers often show that they are sad when they observe their partner doesn’t create time for them. Pisces feel insecure and in the long run, may get jealous.

When your partner in a relationship is a Pisces man, you can play mind games with him just to make sure he gets jealous. If your Pisces man goes into his imaginary world, do the same. Don’t act as if you notice he is around. Whatever he brings to the table reciprocate the gesture.

Once he notices this, he becomes depressed and afraid that he is reaping back what he has sown. But mind you make this as things as superficial as possible, don’t go too deep. If it was Scorpio jealousy you wanted to test then you can go deeper because this zodiac sign tops the chart for most jealous zodiac signs. Be lenient when testing Pisces’ jealousy.

Every relationship needs security just to affirm you and your partner are fine with one another. Gemini jealousy and that of Pisces can be triggered when you make your relationship with them insecure. The reason why Pisces slip into fantasy is that they want to protect themselves from any form of insecurity.

But in a situation when you make them feel like their relationship is insecure, then you are giving him one of the signs that he has to show his jealousy trait. One you observe he is being jealous, try to make him know he does not need someone else except you. Prove to him that you are the only partner who can make him overcome this fear in him.

Now you know people born under this Zodiac sign is not the jealous type. So what will you gain trying to force what’s not real out of them? I will implore you not to do this, as I am also in love with a man of this zodiac sign.

Do Pisces Try To Make You Jealous?

Of course yes. This zodiac sign tries to make the person they love or live feel jealous. Pisces need to confirm you are not joking with their feelings, so they do this as often as possible. And if you can get along with this act, you will really love them for it.

No, their type is never jealous. They might make someone else jealous (like their partner), but their friends, no. This is because they feel attached and closed to everyone around them.

They share the same feelings with anyone who is close to them. Once you are sad they feel it is a must they share in your sadness.

How Do You Make A Pisces Man Jealous?

To make a Pisces man jealous, you may also need to add the following signs to the once I’ve given in the article:

What Are Pisces Weaknesses?

All zodiacs have their weaknesses and Pisces shouldn’t be left out. Since this fish sign zodiac is an emotional creature, his weaknesses include:

If you try to use his weakness against him, his jealousy (Pisces jealousy) may be shown. But mind you it’s not as intense because he is an emotional guy. He might leave you and go for other options available.

Now you understand everything about Pisces jealousy. They are carefree individuals who try to make sure everyone around them is doing good as they do. I hope the information gathered from this article is helpful.

You won’t gain anything trying to make a Pisces man jealous. He is an emotional guy who needs you to shower him with the same love he shows to you. There is no need for you to make his show his jealousy. Instead of doing this, try to find out some other things about him. Love or like a Pisces man and you will never regret it!

You May Also Like
Are Pisces Jealous? (4 Important Things To Know)
No Comments
4 Top Signs A Pisces Man Is In Love With You
8 Comments
7 Ways Of Telling When A Pisces Man Is Hurt (What To Do)
3 Comments