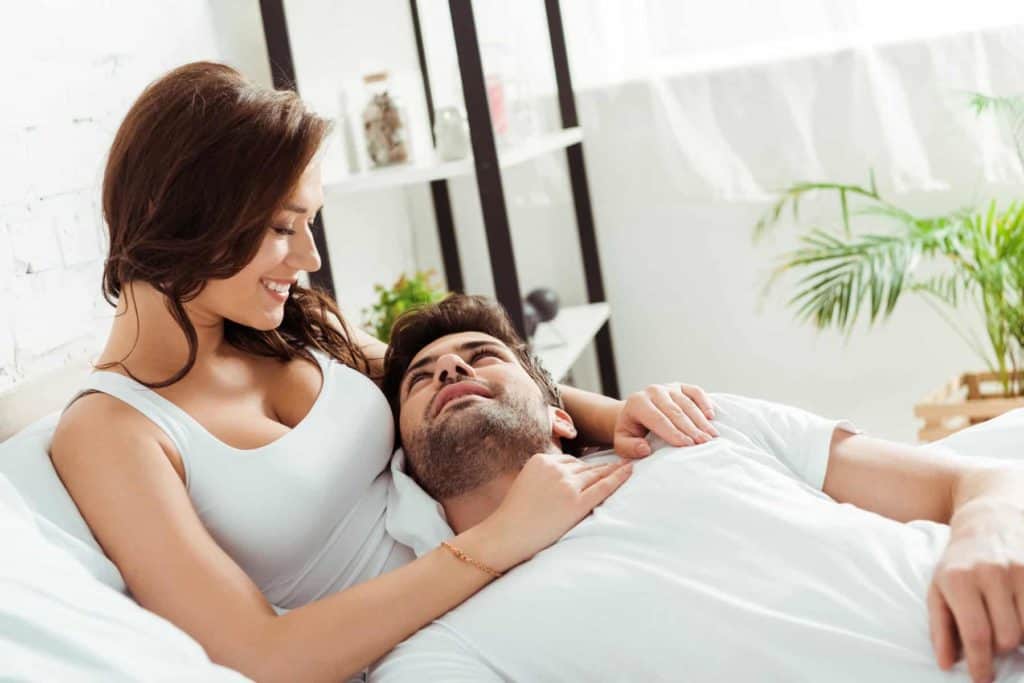 A zodiac sign is determined by the date of our birth, but astrology can delve much deeper into finding an answer or meaning of our personalities or character traits depending on our Moon or Sun sign.

Our Sun rising sign provides an answer or meaning of our personalities, but our Moon sign can tell us much more about our emotions, moods, and feelings. Our Moon signs are based on the exact time of the day in which we were born.

Our Moon sign is special, as it helps us to gain a deeper understanding of our emotions below the surface, and therefore it can help us understand others who perhaps don’t wear their heart on their sleeve.

According to A Dictionary of Symbolism, “the moon is a feminine symbol, universally representing the rhythm of time as it embodies the cycle… It is the middle ground between the light of the sun and the darkness of night, and thus often represents the realm between the conscious and unconscious.” - in short, it can represent how we’re feeling on the inside.

There are several traits that we associate with Pisces moon people.

A Pisces moon sign tells us about emotion, so a Pisces moon man is full of emotion and they aren’t necessarily afraid to show it.

This can be a great thing as it can mean that they fully understand their emotions and how to deal with them; they’re responsive to their feelings and in turn know how to react when experiencing deep emotions.

2. They are hopeless romantics

I don’t know about you, but there are many positives to dating a hopeless romantic; this is definitely one of the many positive characteristics of a Pisces moon sign.

Because of their sensitivity to emotion, they’re generally great at emotional expression and are highly intuitive in relationships.

They desire to love and be loved, sharing their emotional highs and having the tendency to open their big heart to the right person.

Compassion is a great quality to have. When you’re so in touch with your own emotions, you’re generally highly receptive to the emotions of others making a pisces moon man the perfect empath.

4. Love to help others

You may think that he’s in his own world all of the time, like most of the water signs, but actually, a Pisces man spends a lot of his time trying to help the lives of others.

His sensitive soul makes him want to bring happiness to others, and he wants to leave a positive mark on the rest of the entire world.

5. They want to make love

He will want to cuddle and be affectionate, but that’s not to say that things won’t get frisky every now and again. As he’s compassionate, he wants to give and to make sure that you have a pleasurable time in the bedroom.

But generally, he will want to make sweet love. Spooning is a great choice when considering sex positions with a Pisces moon man, or anything that will encourage kissing and eye contact. Pisces men want to feel a connection and to feel the romance in the bedroom.

Creativity comes naturally to a pisces person, meaning that they’re likely to have a profession within the art or music industry. They have a wild imagination and are never short of a new idea.

7. They have psychic qualities

It is known that people born with a moon in Pisces are intuitive, but they are also known to be psychic. They can have spiritual insight into the soul of others, and are deeply attuned to the needs of others without much to prompt them.

Due to their large hearts, men with a moon in Pisces are known to be loyal in relationships, however, Pisces moon men struggle to trust women. This is mainly because of their sensitivity but can also be explained by their overly observant nature.

A Pisces moon man is most likely looking for an intellectual connection with someone who can match his creativity and help to inspire him, but they must also be more logical and realistic than him to bring him back down to earth every now and again.

You wouldn’t be so surprised at how many celebrities have a moon in Pisces, it’s probably a large factor of how they got famous or even better explains why they ended up doing so much good with the power of their status in society.

He wrote “Can’t help falling in love with you”. Of course he’s a Pisces moon!

Martin Luther King had a powerful voice when it came to compassion. He stood for what he believed in and dedicated his entire life for the greater good.

Prince is a creative genius who was known to be incredibly loving in character.

We all know how emotional Kanye can be.

“Heal the world”, “Black or White.” Michael Jackson, although controversial, spent his lifetime supporting charities, fighting for racial equality and of course he had an insanely incredible career being titled as ‘The King of Pop’; it doesn’t get much more creative than that.

We’ve all seen Kim cry thousands of times, we know she’s a woman in touch with her emotions but she’s also a very intelligent and creative one. She built a name for herself and her family by simply being herself.

Winona Ryder is known to be in touch with her emotions and of course has a long fulfilling career of acting.

Recognized as a philanthropist, a fashion icon and for her insanely amazing career as an actress… Of course she was born under a Pisces moon.

America's past First Lady is known for her emotional intelligence; being able to understand and manage her own emotions as well as those around her.

Kathy Bates’ creativity led her to winning an Academy award for her astounding performance in Misery; she’s had a career of creative triumphs.

What does a Pisces moon man need in a relationship?

When dating a pisces moon sign, you need to show your emotions. Love and an established connection is important, so don’t be reserved and don’t be ashamed to tell him how you feel.

Most importantly they need reciprocation. Somebody who is excited about the relationship and someone supportive of their creative ideas. They want to love you, and take care of you so they also need someone to let them.

They make a great match with Virgo moons, Libra moons and other Pisces moons too.

What is Pisces Moon known for?

A Pisces moon is known mainly for their emotional traits. It is known that if you have a moon in Pisces, you’re likely a sensitive character but also incredibly loving.

They crave compassion, and often want to share their ideas or emotions, meaning that they’re generally open and honest with others.

Pisces are the final sign of the zodiac, meaning that they take a lot of characteristics and qualities from many other signs that come before it.

Mainly, both a Pisces man and a Pisces woman are deeply in touch with their emotions meaning that when you’re born under a Pisces moon you possess this quality, but it’s much more intensified. This can be an amazing personality trait for a relationship, but can sometimes mean that you’re overly sensitive and emotional.

Having a moon in Pisces means that he’s probably creative and a do-gooder. If you find yourself in a relationship with a Pisces moon man then he’s probably in it for the long run, so take the time to understand each other and help guide him through his emotions the same way that he will often want to help you. 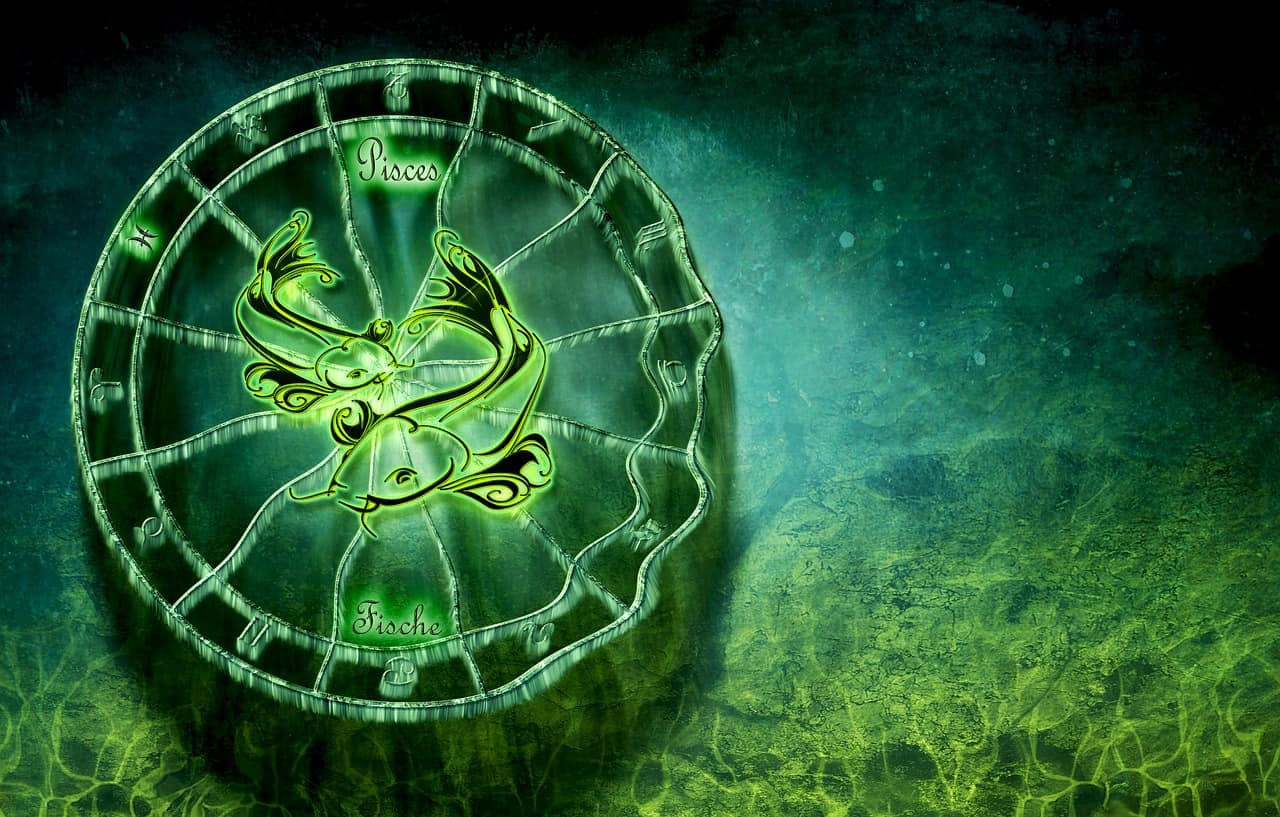 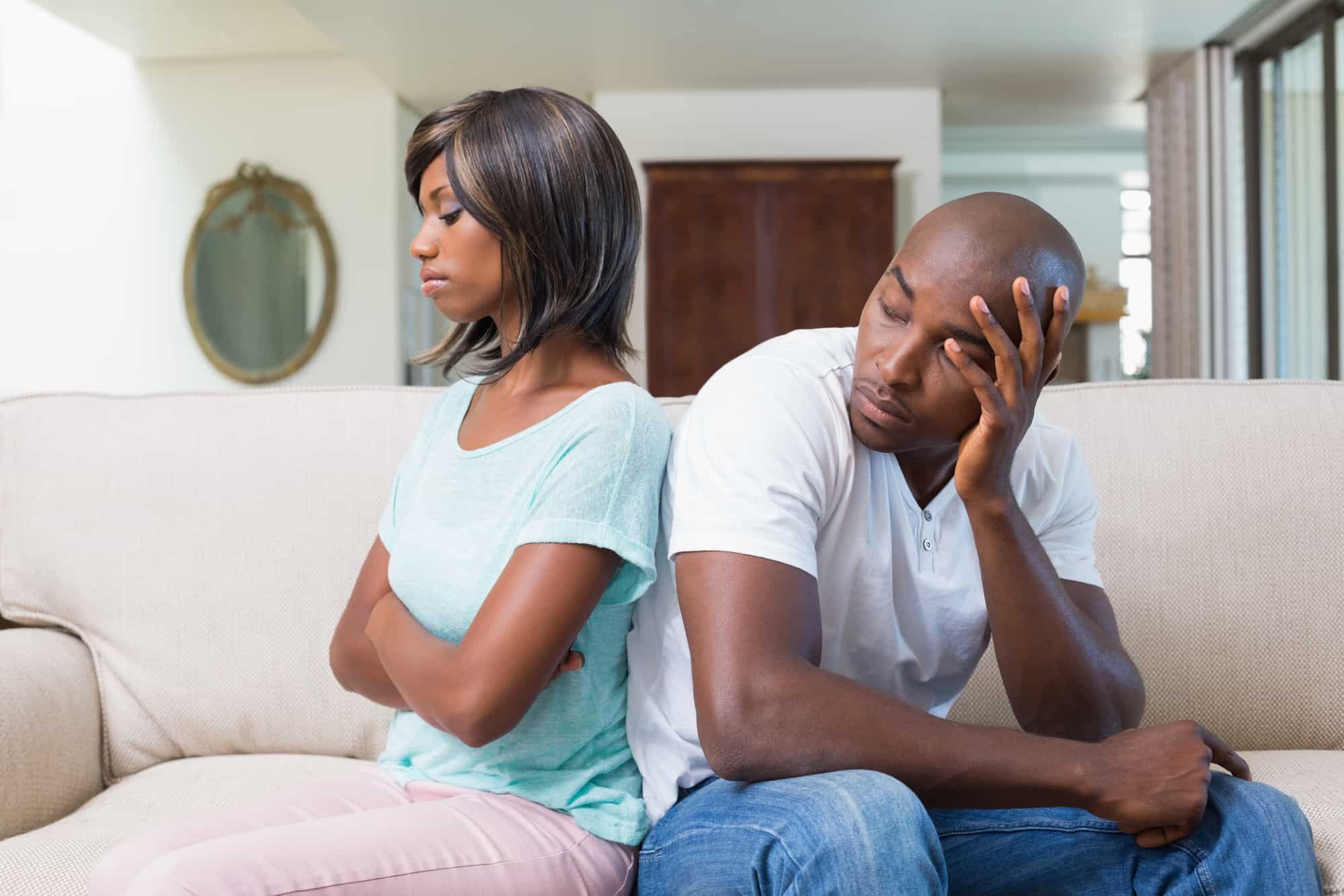 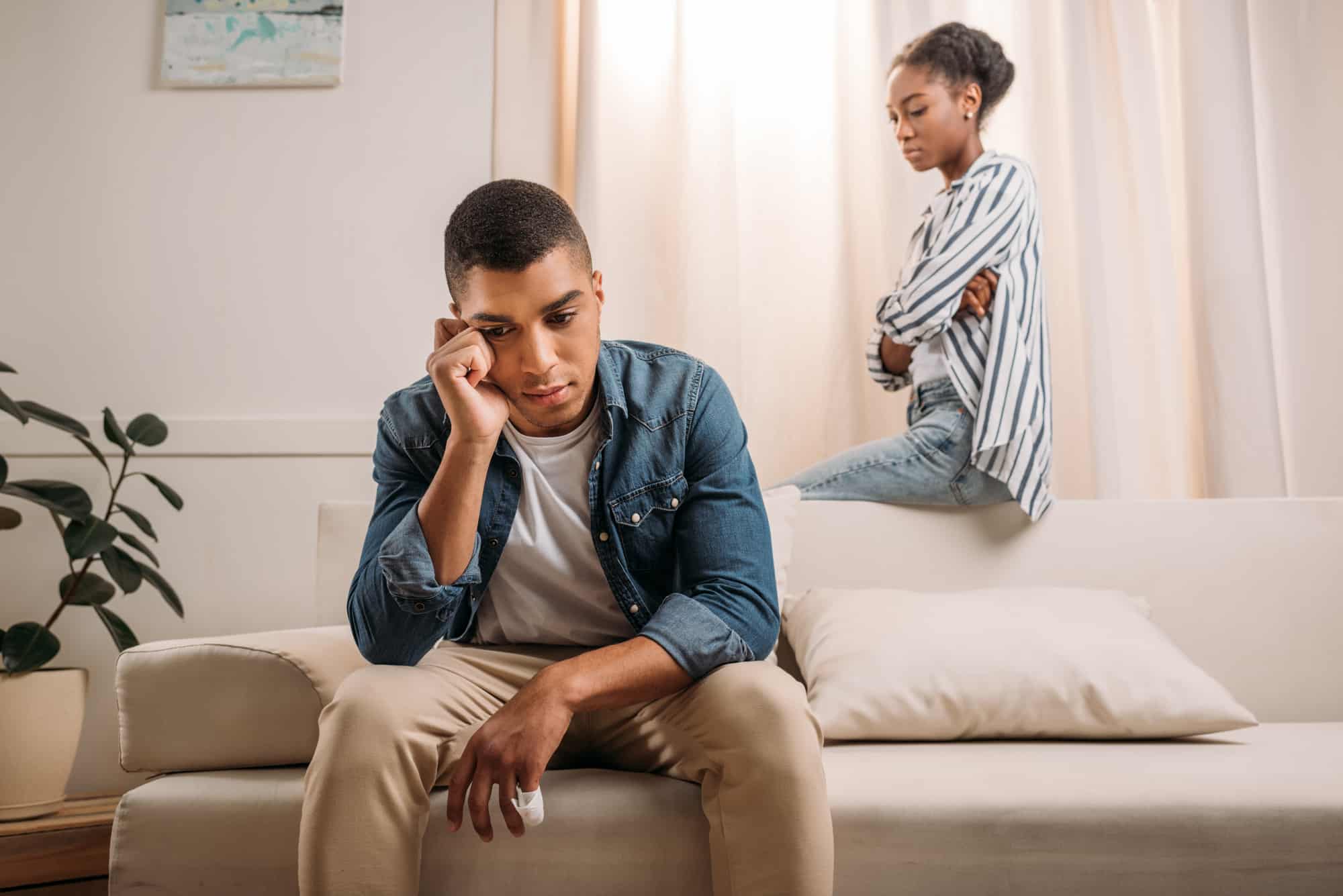 What Does A Pisces Man Want In A Woman? (These 10 Things)