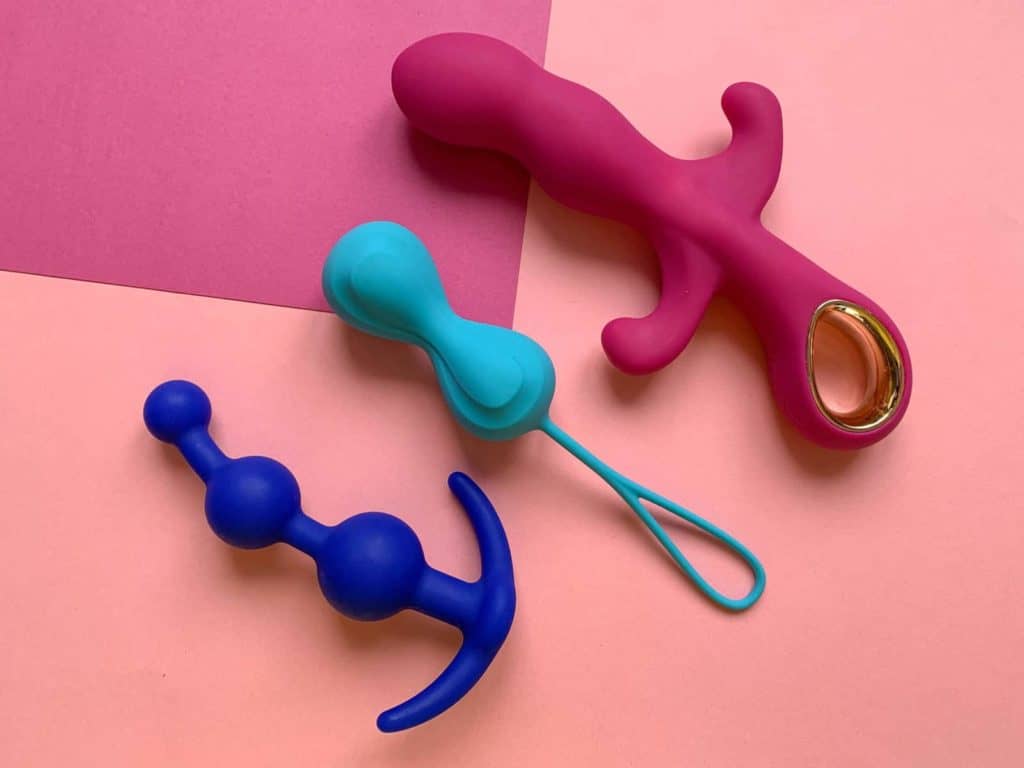 2011! And wouldn’t you say as a society we have progressed since then?

Entering a woman’s back door, rather than having vaginal sex for many men is a preference. Or, if not a preference, a different sensation that’s entirely hot.

There’s more pressure, as the sphincter (the ring-shaped muscle allowing passage to our anus) is more difficult to pass than our vaginal opening.

Not everyone is satisfied by repetitive sex, and so most men like to mix it up a bit.

I’m not sure why it feels naughty, but it just does. It’s like a forbidden entry or something!

It could be as simple as this, he’s into sexual exploration, and even more so he’s into women who are willing to mix it up for him.

It could even be a deal breaker for some men in the relationship.

Then, when insertion happens after taking so much time to prepare, the pressure, the victory, the attention on your butt, the naughtiness, the relief, the overwhelming sensations… It can feel so good!

6. It can feel dominating

7. Some men like the idea of being someone’s ‘first’

Sometimes it doesn’t have to be complicated at all. He might simply be a booty man.

It doesn’t have to be derogatory, or insulting… just a preference.

Which, in theory, is absolutely ridiculous considering the fact that the male G-spot, sometimes referred to as the P-spot (the prostate), is found in a man's rectum. All genders should be encouraged to explore pleasure and to experience our bodies at their full potential.

1. G-spot in their rectum

And nothing says female dominance more than being pegged by a woman.

4. To try something new

Sometimes it is just hot to try new things.

5. Because his girlfriend likes it

It’s just a bonus that he’s most likely going to love it anyway.

Of course, every guy is different, but it all comes down to the execution. It’s important that you both communicate, like when trying anything new for the first time.

It’s always good to take a trip to a sex toy shop with your partner and talk about what you’d be willing to try or what you think you might enjoy. And, don’t feel shame in asking the employees for help, because that’s what they’re there for and trust me, they’re more than willing to give you advice.

If you’re wanting to spice up your sex life, or struggling to understand your partner's sexual desires, you can always refer to a professional for relationship coaching and advice. 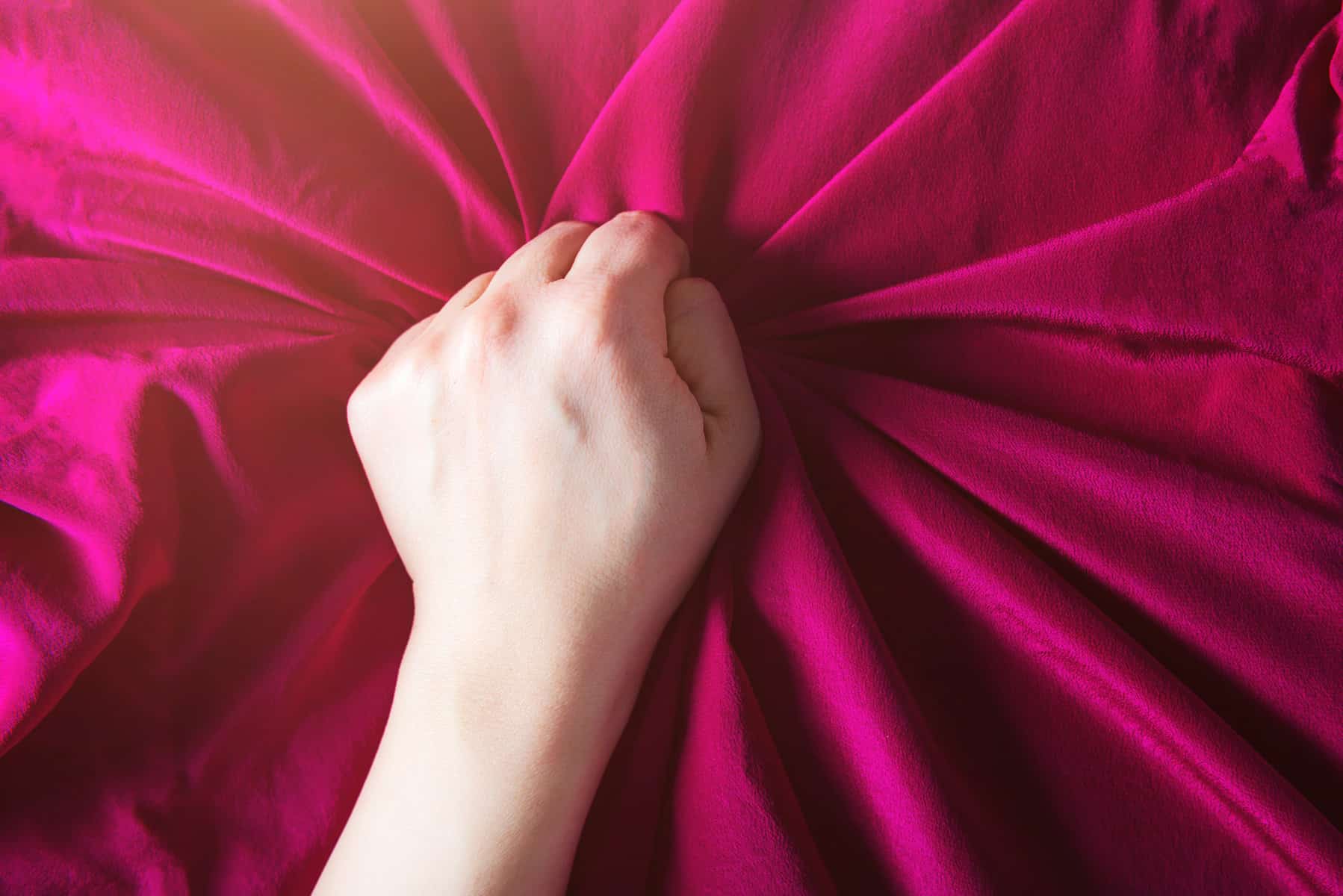 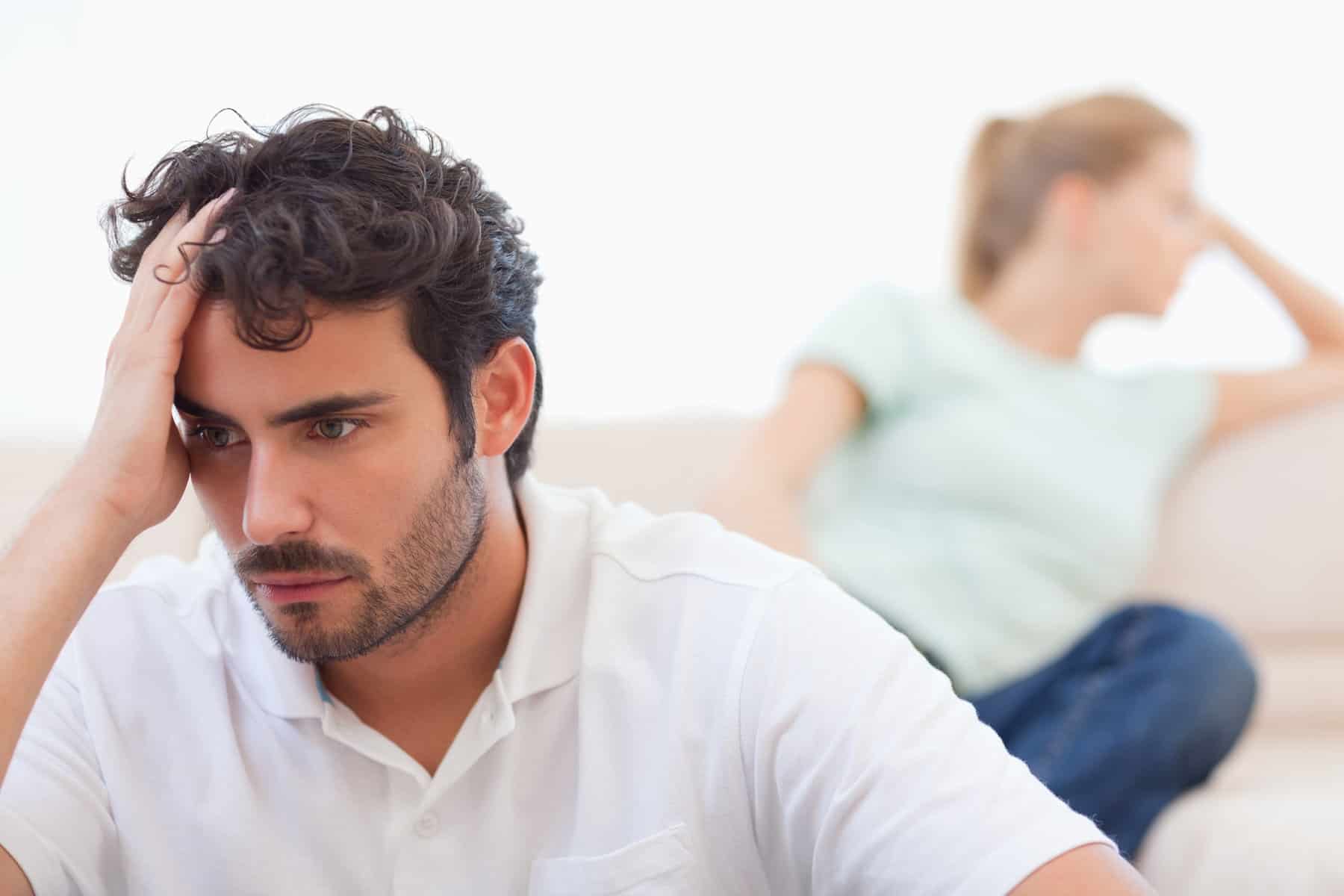 What Happens to a Man When a Woman Pulls Away? 27 Possibilities 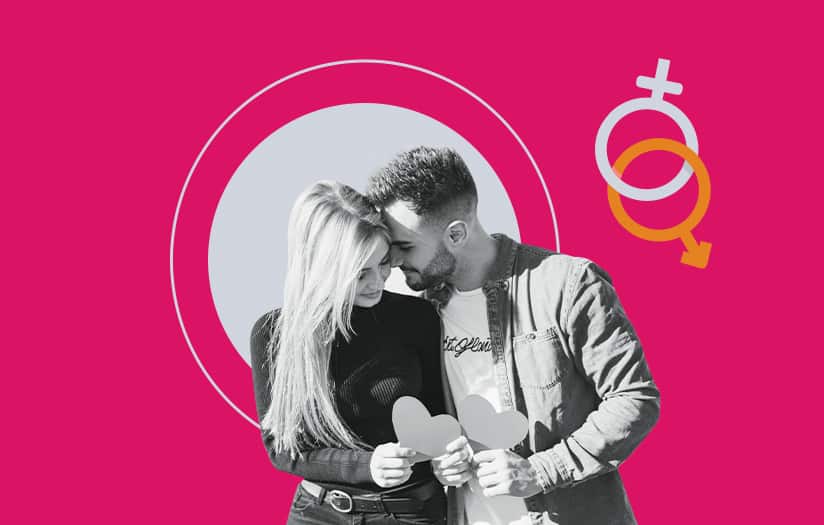 How to Ask Someone to Hook Up? 13 Things to Keep in Mind