Home / Astrology / Compatibility / 8 Aquarius and Virgo Famous Couples: How Happy Are They? 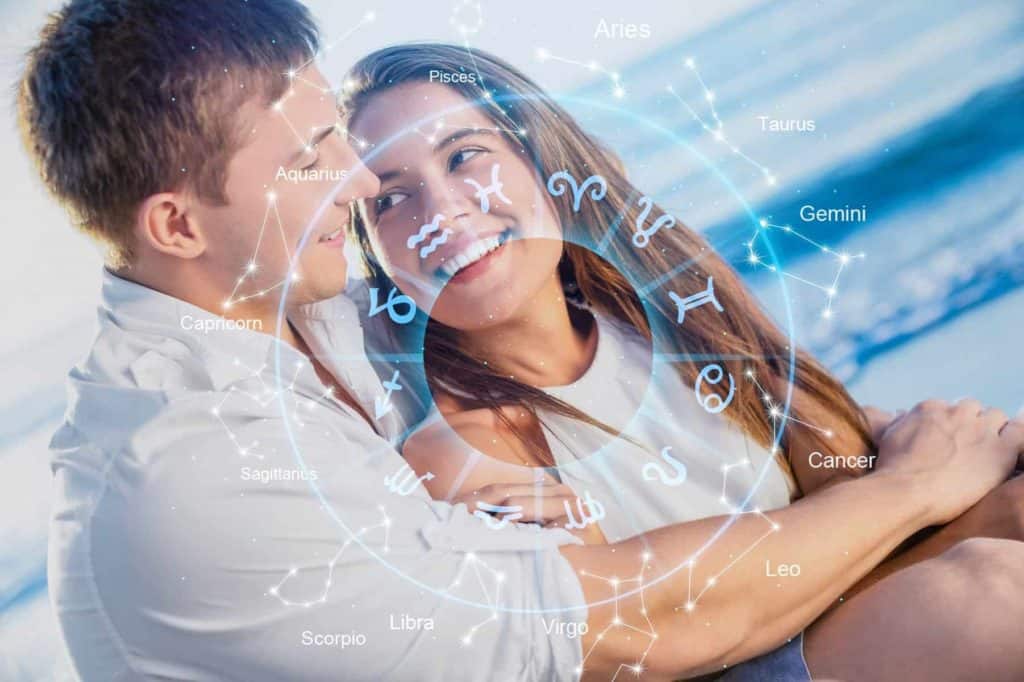 Zodiac signs can say a lot about your relationship and your astrological compatibility with another partner.

Julie Beck explains “Astrology expresses complex ideas about personality, life cycles, and relationship patterns through the shorthand of the planets and zodiac symbols.”

The signs are divided into four elements, fire, air, earth and water. While we can learn about zodiac signs and characteristics, it’s important to know that this isn’t always the case and that we shouldn’t base someone’s character depending on what their zodiac sign is.

As Julie Beck reminds us, “Astrology is not a science; there’s no evidence that one’s zodiac sign actually correlates to personality.”

What Can Horoscopes Tell Me About My Relationship with a Virgo/Aquarius Match?

If horoscope matching is something that’s important to you, then consider that it’s not always wise to be super strict with yourself when choosing a partner based on their zodiac sign and compatibility; sometimes, there are exceptions to the rule. This is very much the case with Aquarius and Virgo.

Of course, when looking at star signs and character traits it’s important to consider that each star sign has different qualities depending on gender. For example, a Virgo man will have many differences to a Virgo woman.

It’s also important to remember that astrology is not always bang on, there are a lot of exceptions and things to consider when understanding your star sign and horoscope.

Virgos are an earth sign born between August 22nd and September 22nd that are ruled by the planet Mercury.

According to Co-Star Astrology, they generally have a need to feel useful, have a quick fix for everything, they’re judgemental but with good intentions, have exceptional spatial awareness and their brains run constantly at a 100 as they have a million ideas per second.

“Virgos are known for being perfectionists. They are known for their attention to detail, which helps them find patterns where there are none. At times, Virgos can be finicky and critical to a fault.”

Aquarians, on the other hand, are outgoing and thrive in large groups.

Aquarians are an air sign, born between January 19th and February 18th. They are ruled by the planet Uranus and are typically in love with humanity as a whole rather than individuals. Self made outcasts (even though they thrive socially), they obsess with personal freedom and are generally rather loud characters.

Virgo women and Aquarius men are two signs that have a lot of differences on the birth chart, but there are several successful celebrity couples that show us that a Virgo and an Aquarius have the potential to be a successful romantic combination.

Michelle and Thomas met on the set of FX’s Fosse/Verdon in 2019 where they were both married to other people. Their relationship blossomed and by the end of December they had each split from their earlier partner’s, became engaged and were expecting their first child together.

They both share a mutual respect for theater and have a lot of the same interests helping to keep their relationship alive. They now have a second child together, and are in a strong and happy relationship.

Lea and Zandy became engaged in 2018 and tied the knot in March 2019. They welcomed their first child to the world, Leo Reich, in August 2020, proving that sometimes opposites attract.

The pair met in 2003 and dated for four years. This was not a successful relationship as both are now married to others.

It’s understood that the couple had different approaches to fame, and that Cameron didn’t much enjoy being directly in the spotlight whereas Justin did.

Diaz admitted to People in 2006 that “she doesn’t want the responsibility of a dog, let alone kids, and says she doesn’t want to marry boyfriend Justin Timberlake – because she’s commitment-phobic.”

The couple have been married for 15 years showing that regardless of the zodiac signs and love compatibility, you can have a good relationship.

Amy Irving famously dated Steven Speilberg (Sagittarius) for 4 years in 1976, they broke up for a few years and got back together again, then married in 1985 but divorced in 1989.

She has been happily married to her third husband, documentary maker Kenneth Bowser since 2007, and they are seemingly the perfect match.

A Virgo man and an Aquarius woman tend to bond intellectually as an Aquarius woman is typically well-read and a Virgo man is often logical in reasoning. For the relationship to work in the long run each will need to work hard and have good communication.

Romantically and sexually, the two are compatible, however, the differences in the zodiac wheel will come down to a difference in character and confidence.

Alicia Keys and Kasseem ‘Swizz Beatz’ Dean have been married since the summer of 2010. Their marriage was a little controversial at the time as Alicia Keys was considered to be the ‘other woman’ and Swizz Beatz was married to Mashonda (Capricorn).

Evidently, the two have had a solid marriage and have been going strong for over 12 years now. They have two children together and both have the same dreams and goals with their careers in the music industry.

Harry Potter star Rupert Grint and Angus Thongs and Perfect Snogging star Georgia Groome have been dating since 2011. They had their first child together in 2020 and are evidently very happy together.

In an interview with Glamour, Grint, when asked if he could explain why his relationship has worked so well long-term, explained, “It’s a very natural thing—we’re just best friends. We’re kind of the same person; we think the same way. That’s always made it work — that’s why it’s lasted. It’s hard to pinpoint exactly what it is, but it works and it’s great.”

Hugh Grant has been married to Swedish business woman Anna Eberstein since 2018 showing that a Virgo man and an Aquarius woman compatibility is very much possible.

Hugh Grant was known as being a bachelor for many years before he settled. It can take Virgos a while to settle down, perhaps explaining his late submission to committing to a serious relationship.

Charlie Sheen and Denise Richards met on set while filming Good Advice in 2000. They married in 2002, had two kids together, but then divorced in 2005.

Denise told Hello Magazine "there is a lot that the public doesn't know, and you never know what goes on behind closed doors. It was not a good situation," showing that these two opposite star signs don’t always know how to make it work.

Of course, this isn’t to say that their relationship problems stemmed from zodiac sign compatibility. However, characteristic differences definitely play a role more often than not.

It takes Virgos a while to fall in love as they tend to be pessimistic about romance. Aquarians, however, are highly free spirited and see love as a chemical reaction as opposed to plain and simple emotion.

As Aquarians are attracted to intelligence, the logical thinking of Virgos encourages romance, however it can take a lot of effort to keep this relationship afloat.

Do Virgo and Aquarius make a good couple?

Virgo and Aquarius can make a good couple as long as they both work hard on their relationship. The two are fairly opposite and it can often be difficult to overcome opposition when it comes down to disagreements or even just their outlook on life.

However, if the couple work hard to make their relationship work, their opposite traits may be a blessing in disguise and keep the relationship exciting.

Why are Aquariuses attracted to Virgos?

Aquarius and Virgo attract as they have a similar level of intellect. Virgos aren’t superficial and often find it easy to form a connection with many people.

Virgos are attracted to Aquarius as they’re natural healers; they want to fix everything, and of course, we know Aquarians to be slightly unstable and chaotic. The attraction is there, it’s whether or not the pair have the patience to make a long term relationship work.

Can Aquarius and Virgo be soulmates?

Any sign can be soulmates because even though a person’s zodiac sign might be a great indicator of personality traits, it’s not a definite rule. Generally speaking, Virgos and Aquarians are an unusual pair, but we’ve been shown by famous couples that it can work.

It’s possible that an Aquarius and Virgo match can be a successful one, as shown by many successful celebrity couples of these two star signs. However, for the relationship to be successful it’s crucial to be understanding, committed and to share mutual respect.

In any case, when making a relationship work you have to put in a lot of effort.

The zodiac combination can be seen as slightly unusual, due to the opposing traits of chaos and order, but sometimes it’s as simple as this - opposites attract.

Please feel free to comment and tell me if you’ve ever been in a Virgo/Aquarius relationship and how it worked or didn’t work for you. And as always, if you have a friend who’s in need of some zodiac dating advice then feel free to share. 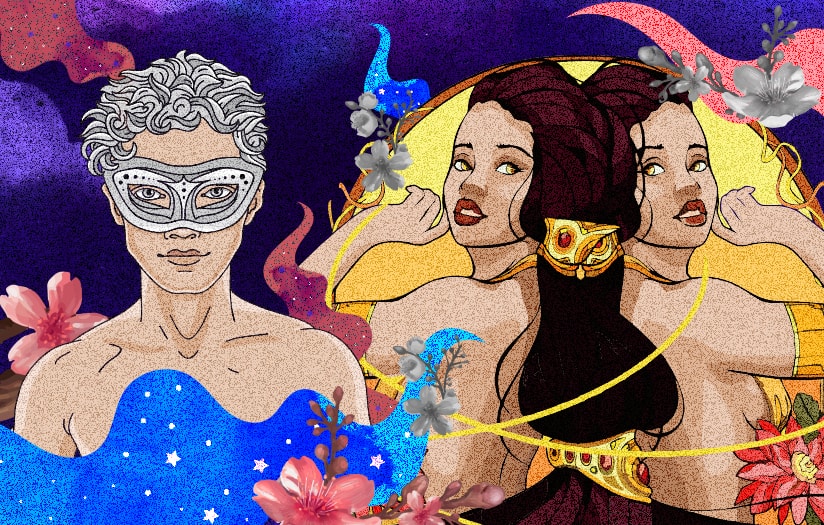 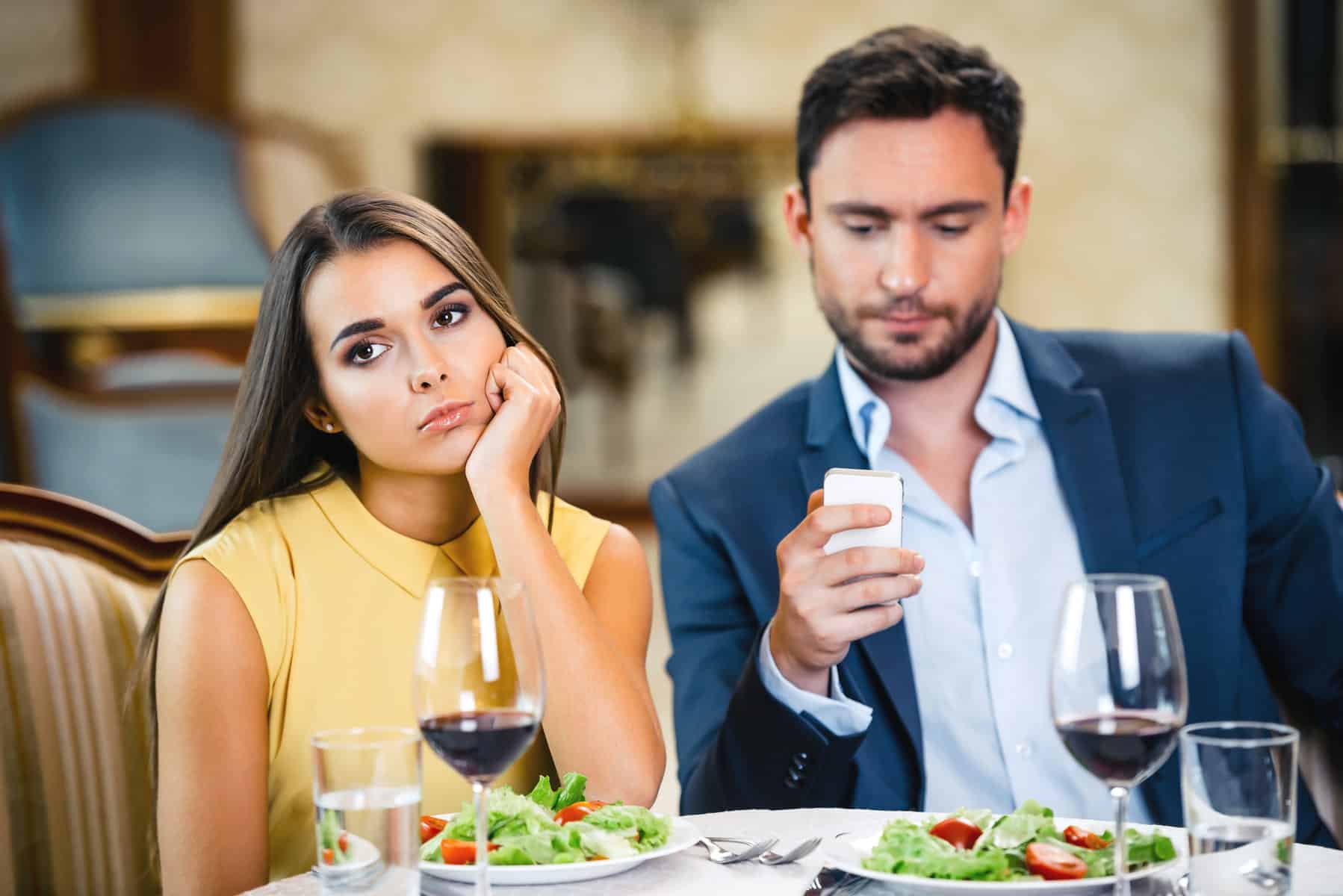 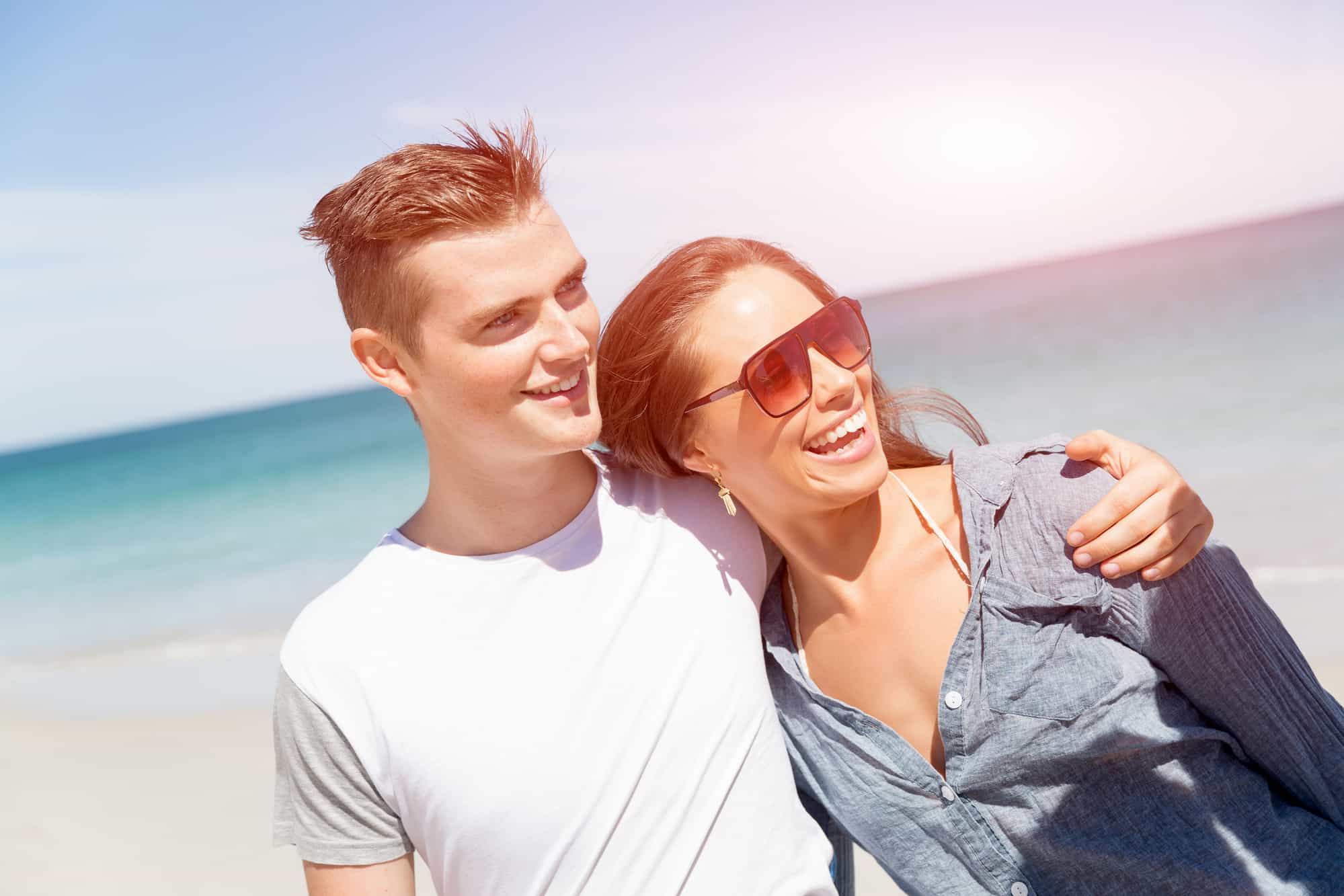