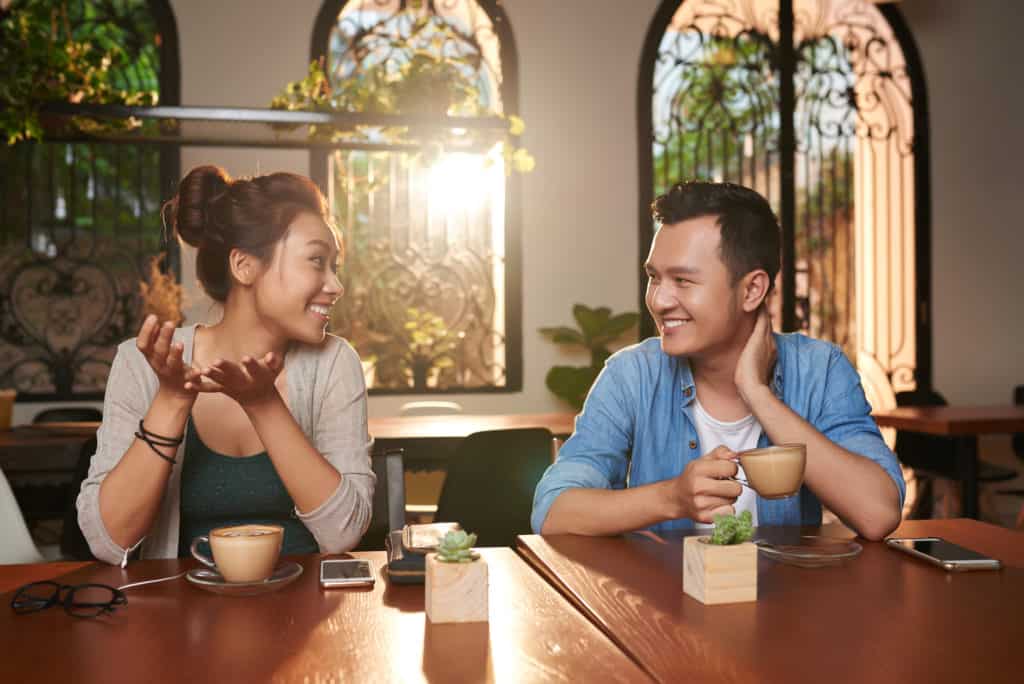 How To Ask If Someone Is Single (9 Subtle Ways)

No one likes to ask another person if they are single or not. It is such a clear sign that we are interested in them and find them attractive. The consequences that can arise from that interchange is a rejection or simply just bad news - no, he or she has a partner.

Bearing this nerve-wracking interchange in mind, we suggest 9 ways to ask someone if they are single or not. We look to minimize those nerves for all people when they try to question a person about their love life, and whether there would be room for them in it.

How To Ask If A Person Is Single:

The key thing to remember with each and every way we suggest below is that if you try one way at one time, and it doesn’t work for you for whatever reason, to chalk it off as experience.

From there, you can try another way that may be far more successful in the future, or at the very least, doesn’t leave you feeling red-faced and too nervous when you approach people to see if they are in a relationship or not.

Perhaps the most efficient way to ask someone if they are single or not is to be direct about it. Just say something like ‘do you have a girlfriend/boyfriend’. Yes, this approach is nerve-wracking, but it also doesn’t draw out the issue for longer than it needs to be, plus people are often more positively responsive to directness than we give them credit for.

So while you may have to muster up lots of courage to say something like this, don’t put so much pressure on yourself. It only makes it worse.

If asking someone directly if they are in a relationship is not for you, you can glance at their ring finger to see if there is a significant person in their life. If they have a wedding ring or engagement ring on, you don’t even have to broach any romantic topic with them trying to ascertain if they are single.

If you know of people that you are interested in romantically, you may well know them well enough to look at their social media feeds. If this is the case with the person in question for you, trawl through their social media pictures and posts.

If they are consistently pictured with one person, perhaps coupled with romantic comments, then you can take it as a sign that they are attached. It is best to look at the most recent posts, as social media threads can be so old these days that old pictures of exes who were once together, can give the wrong impression of if they are in a relationship now.

We often always forget our friends as a good way to take the pressure of a situation for us. If your friend doesn’t know whether the person you are crushing on is single or not, they probably won’t mind asking them directly either.

The reason being is that if they are not crushing on them, their nerves will be so much lesser than yours. Some people may need a little persuasion to do this for fear of being embarrassed, but good friends will often find a way to get over their embarrassment to please you.

5. Ask About Their Living Arrangements

If you are in discussion with people that you want to know if they are single or not, a good way to figure out their relationship status is to ask them where they live and what type of house or apartment they have.

Usually, in doing so, it will come up in conversation if they are living with a partner or not. While this won’t capture those who are in a relationship with a person but don’t live with them, it can be a good way around asking a person outright whether they are seeing someone.

6. See If They Flirt

It is not a method without its faults, but simply flirting with a person to see if they flirt back can be a good indication as to whether they are in a relationship or not. Try touching them flirtatiously and see if they react positively.

If they seem to reciprocate your quiet advances, they most likely do not have a girlfriend or boyfriend. While there will always be those out there that flirt despite being in a relationship, you should take comfort and encouragement in reciprocated flirting.

7. Look At Where Their Eyes Are Looking

If you are out and about in a bar or club, you can often tell those who are single who seem to be actively searching for people to flirt with. Those people will often be scouting around, on the lookout for people that catch their eye.

This way of ascertaining a person’s relationship status is not a hard and fast rule, but it can give a great indication as to whether they have a significant other or not.

8. Talk To Them About Travel

It may sound a little odd at first, but if you are in a conversation with a person you want to date but are unsure if they are attached or not, asking them about any holidays or travel plans they have can often bring about whether they have a girlfriend or boyfriend.

The reason being is that couples often go on holiday with one another. If you ask something like, have you been abroad anywhere nice really, it will often transpire through telling a story, who they went with and you can often infer whether that is a significant other or not.

9. Ask Them About Their Future

If asking them a question about their holidays does not bring about any leads as to whether a person is attached or not, simply asking them about their plans for the future can be enlightening.

Asking whether they have plans to stay in their job, or stay living where they are for long, will often encourage them to talk about themselves. This will then often start them off talking about significant others or not.

How do you ask if someone is single or not?

Asking someone if they are single or not is a nerve-wracking experience as it can make it clear that you like them in the plainest of terms. The main thing to remember is that alerting them to the fact that they are attractive to you is always a nice thing to hear, so simply asking them if they are seeing anyone is fine.

How do you ask your crush if he is single?

Remember that your crush will at least be pleased to hear that he has managed to catch the eye of someone else. He may not always reply that he likes you back, but have confidence that when you say something like ‘I like you’ or ‘are you seeing anyone’ they will at least be happy.

Why would a guy ask if you are single?

Guys will ask you if you are single either for their own interests or for a friend’s. He may not want to date you for anything serious, or his friend may not either, but the question does at least imply a lot of intent - either for a fling or for a fully-fledged relationship, or anything in between.

What to ask the person you are dating?

Asking the person you are dating questions is one of the best ways that you can get to know them to see if there is any future for the two of you. Additionally, it is good to ask them the question about whether they see you both in an exclusive relationship - if this is what you would like.

Is it rude to ask why someone is single?

Depending on the circumstances, it can be both rude to ask someone why they are single as well as very flattering. They could well be asking as they simply cannot believe that no one would want to date you exclusively. It can be rude as it can feel like an affront, but often it is said as a compliment.

It can be so nerve-wracking asking a person if they are single or not. We all have such a fear of embarrassing ourselves that it cripples us from asking for information that would be really helpful.

Try out one or many of our ways mentioned above, but also try to take the pressure off yourself. Have confidence in the fact that a person will be pleased to hear that you are interested in them - even if they are not in a position to reciprocate those feelings. 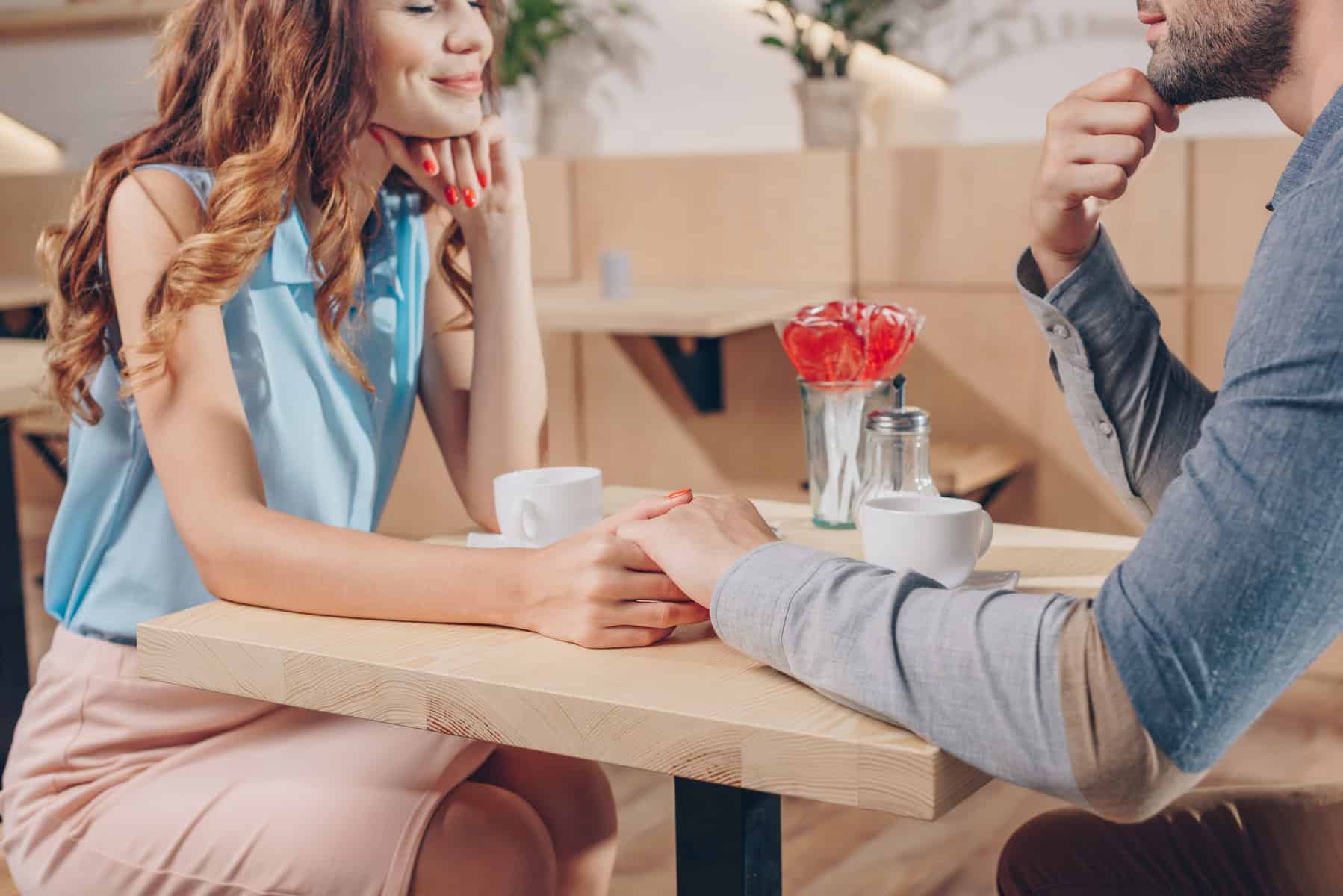 Never Been on a Date: How to Prepare for Your First Date 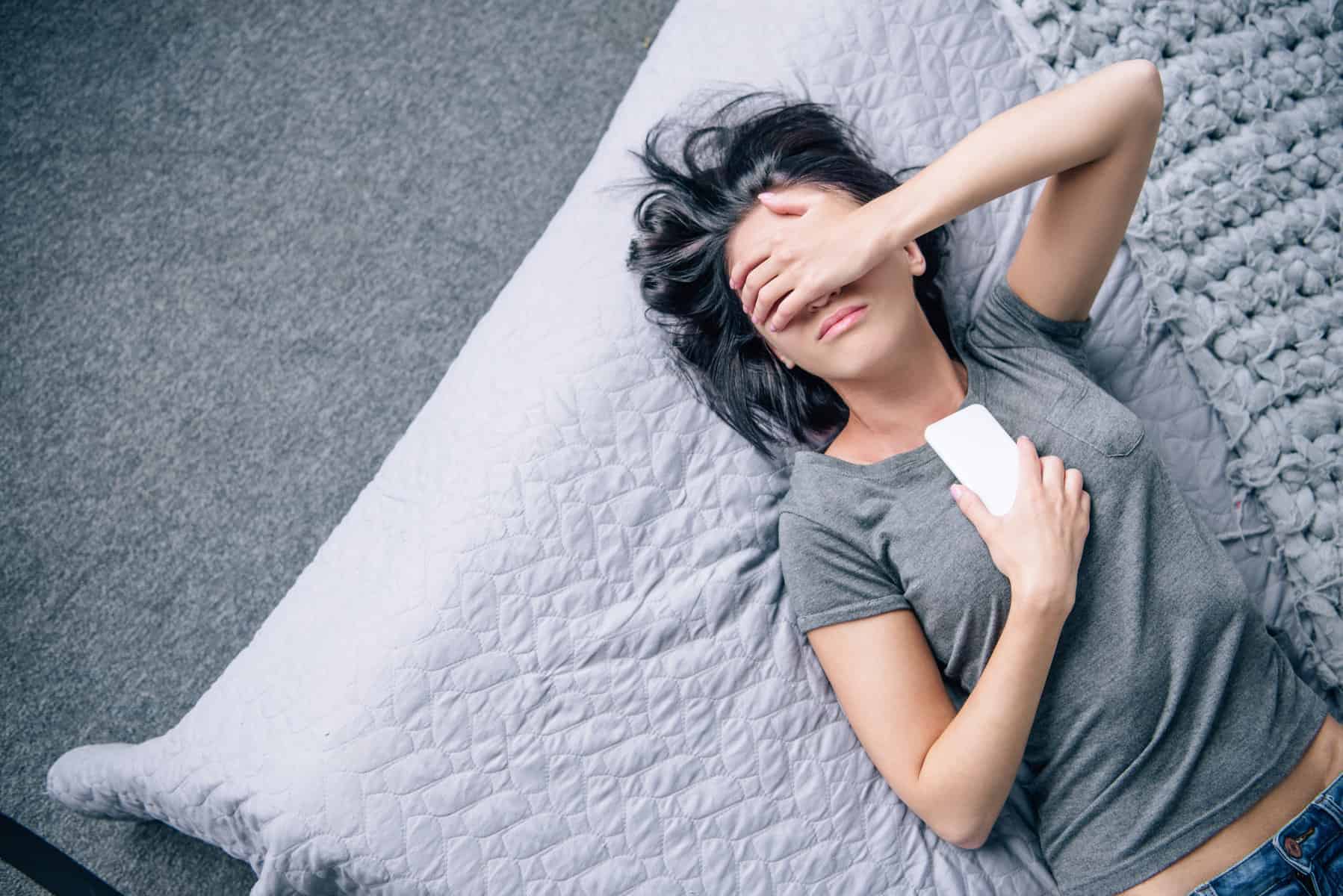 How to Lose Feelings for Someone You Can't Have 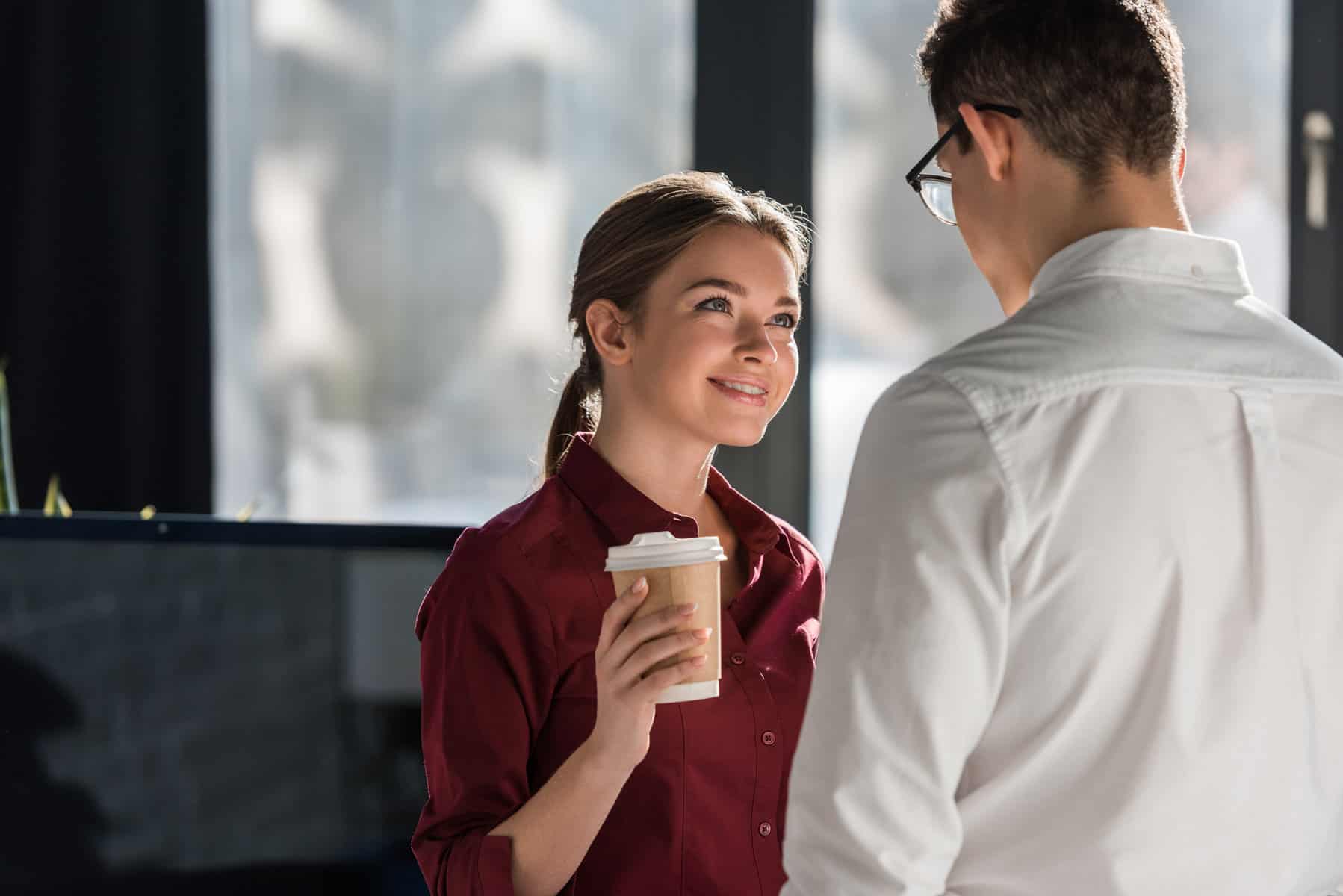 How to Flirt with Your Crush? 31 Interesting Tips