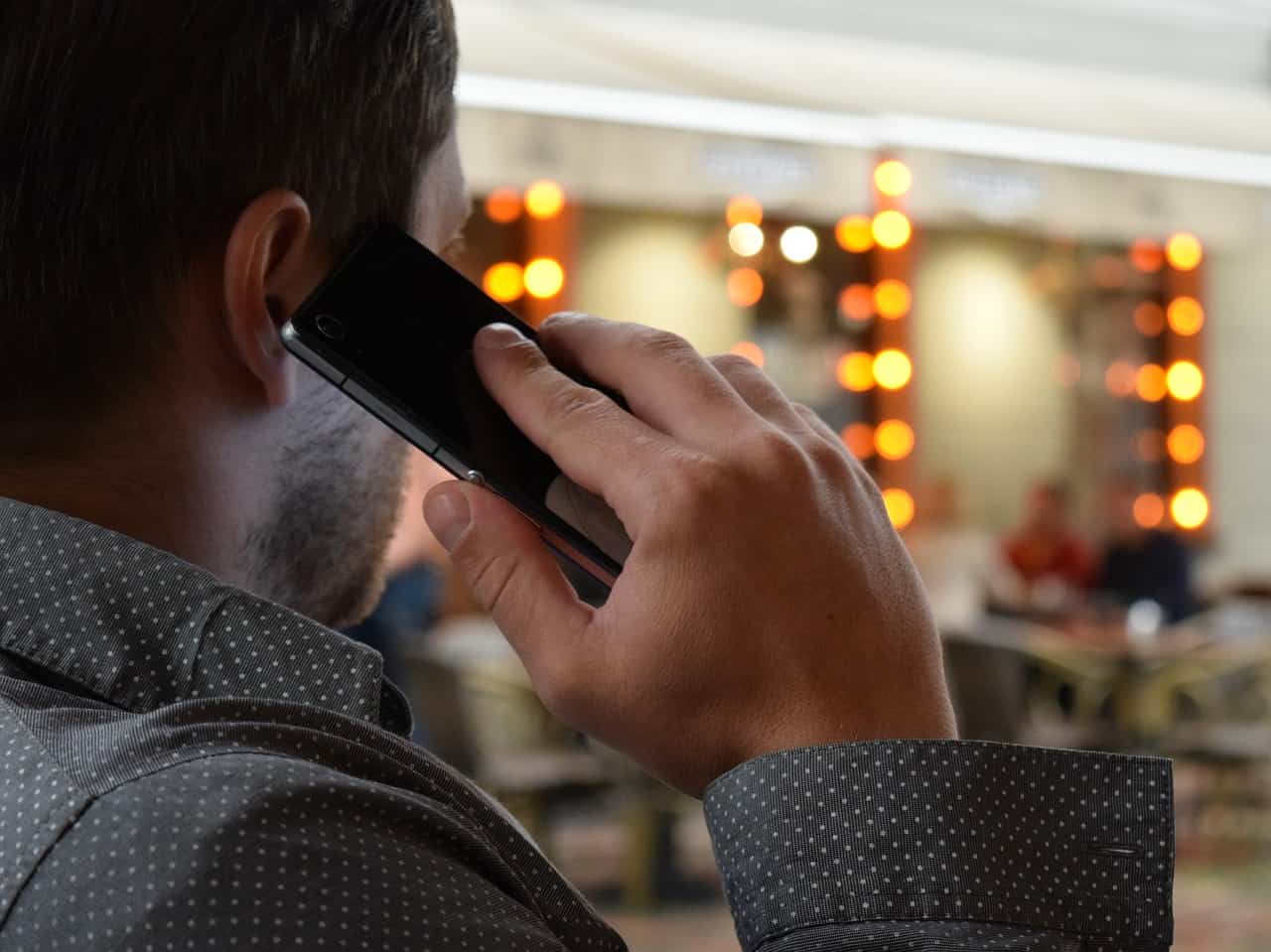 6 Signs He's Talking To Another Girl

Do you fear that your boyfriend is getting closer to another woman?

Maybe these feelings of paranoia are making it difficult to concentrate or enjoy your life?

Perhaps you can’t enjoy the time you are spending with your boyfriend because of these suspicions?

If this is how you feel, you need to take some decisive steps to reveal what’s actually going on.

If you carry on feeling this way, it’s going to ruin the relationship whether he’s remained faithful or not.

The truth will set you free, either by allowing you to relax or to move on.

It’s no use living in this state of fear for any longer.

There is a powerful online tool available that will uncover key signs that your partner is messing around with another woman (click here to check it out).

With just a few of his basic personal details, it can perform a detailed background check and reveal who he’s been frequently contacting. You’ll learn whether he’s been downloading dating apps, or if he has secret contact details that you weren’t aware of.

It’s discreet, it’s fast and it’s easy to use.

End your uncertainty almost instantly with this background checker.

The article below lists six clear signs that your boyfriend is getting closer with another woman. Use it to decide whether you do need to investigate further.

In the digital world that we all live in now, if your man is talking to another girl, it will most likely be using his phone. Does it feel like he is spending a lot of unnecessary time on his phone recently? If he hides who he is texting or is quickly declining calls when they come in, this can be a sure sign of shady behavior from him.

All you can really do in this situation is to ask who he is always talking to. If he seems defensive or secretive while he tries to conjure up a good reason for using his phone all the time, you can be sure that he is speaking to another woman.

What you shouldn't do is look through his phone. Firstly, if it gets to the point where you need to sneak about and look at his messages, your relationship is clearly not very strong. Secondly, if he is not talking to someone else, then he might realize that you don't trust him enough, so you have to look through his private messages. This will be a betrayal of his trust and could end badly.

2. Did he call you someone else's name?

This is possibly one of the worst things your man could ever do, and the most significant proof that he is talking to another girl. Obviously, this will usually occur when you're having sex. You could be right in the middle of the hottest, steamiest love making you have ever had when all of a sudden he shouts a name that is not yours.

You definitely need to bring it up. You need to confront him straight away. This is entirely abnormal behavior, and it can really hurt if you were having the best time with him, but then you realize he was thinking about someone else.

You should not continue having sex with him. I doubt that you will want to, but you need to stop what you're doing straight away and confront him. Don't just let it blow over and keep going. He doesn't deserve that.

3. Did he mention doing talking about something with you, but you don't remember?

This is actually a prevalent thing that can be looked past if you don't realize what's happening. For example, if your man starts reminiscing about an in-depth chat you had last week, but you are confident you weren't the one he was talking to, this can be a sure sign that he is speaking to someone else.

You might tell him that it wasn't you that he was talking to, and he might brush it off and try to move on swiftly by saying something like, "Oh, it must have been my sister I spoke to about it."

You need to say straight away that it most definitely was not you that he was talking to. You should then ask him why he would think it was you and try to find out who he was actually speaking with.

Don't let him convince you that you are forgetting things or going 'crazy.' This can be called Gaslighting. It's a term of emotional manipulation where your partner makes you feel like you're the one in the wrong, and so you begin to question yourself. Be strong and confident in the fact that you know what you have spoken about him with and what you haven't.

4. Is he suddenly slower to respond when you are talking to him?

When you first met, you two probably couldn't stop talking to each other. Over time this will have most likely slowed down. However, in a safe and secure relationship, you should not feel like your man is slow to respond to you.

If all of a sudden he is getting awful at texting you back or isn't answering your calls, it could be because all of his attention is being dedicated to talking to another woman. This is accentuated if you can see that he is clearly online, or active on social media, but is still not replying to you.

My advice would be to tell him that you feel hurt that you maybe don't speak as much anymore. Tell him that you would like to have more communication in your relationship. If he responds positively, this is good news, and perhaps he was just busy speaking to friends and didn't realize he was ignoring you.

However, if he responds with excuses for not talking to you, then it is clear that he knows damn well that he was ignoring you and probably focusing on someone else.

Don't go to him and tell him that you have seen him online and you're angry that he isn't speaking to you. You don't want to come off accusing when you talk to him, because rather than being open and honest with you, this will result in him feeling attacked and he will naturally shut off to you.

5. Do you think he is speaking to someone in real life?

This can be a hard one to find out if you don't work together. However, some clues can help you decide if he is speaking to someone he knows. For example, if he is continually talking about someone at work, takes more hours on or maybe he even heads to work looking more attractive than ever before.

Perhaps do a quick drop in at his work to take him coffee. This might sound a little bit extreme, but it's actually not a bad idea to scope out what the women at his work are like. Or, if he ever has after-work drinks you could broach the thought of you going with him and see how he reacts. If he welcomes you along and everything seems fine while you are there, there is probably nothing to worry about. But if he acts shady and says no to you coming, there could be a cause for your concern there.

Don't accuse him of having an affair with someone at work. It might put you on edge if you think he is talking to another woman, but you can't let it consume you. Until you have the facts, you shouldn't accuse him of doing anything wrong. Otherwise, you will get his back up.

6. Does he avoid putting photos of you together on social media?

This can seem like a trivial matter, but if your man is avoiding putting photos of you and him together on his social media, it could be because he doesn't want the woman he is talking to, to see.

Of course, if he's not very active on social media, then this could be the explanation. However, if you know that he's happy to post photos of himself and with his friends then this could be worrying. It might be time to stop and think, "Why doesn't he want the outside world to know about me?".

Communication is critical in a successful relationship, so you should ask him why he doesn't post any photos of you both together. You will be able to tell if his reaction shows that he is innocent and didn't mean to forget to post any, or if he's avoiding making your relationship seen online.

Don't force him to post photos of the two of you; a suggestion is enough. People's social media profiles can be very personal, so don't try to interfere too much with his online presence and what he wants to show the world.

I hope that with the help of this article you will now be able to tell if your man is talking to another girl, and what you should do if you suspect he is.

4 comments on “6 Signs He's Talking To Another Girl”

You May Also Like
Is He Seeing Someone Else? (23 Sneaky Ways To Tell)
No Comments
How To Tell If A Woman Is Interested In Your Husband (23 Undeniable Signs)
No Comments
11 Things Cheaters Always Say When Confronted
10 Comments