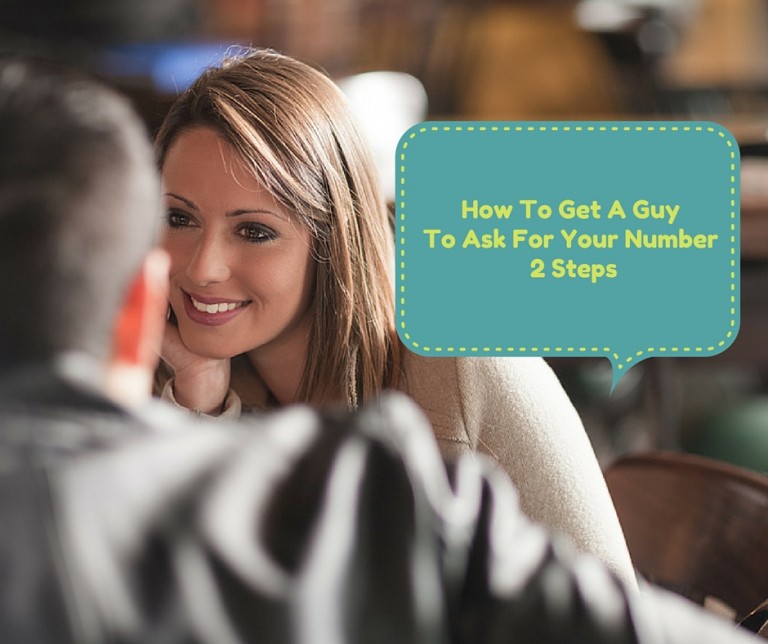 How To Get A Guy To Ask For Your Number: 2 Easy Steps

I’m not going to lie, it can be a bit tricky trying to get a guy to ask for your number but it can be done. I have always found that just giving off subtle hints that you are interested is what will get him to ask for your number. The emphasis word here is subtle. You do not want to come across too strong as you might give off the impression that you are desperate or it just might simply scare him in the other direction.

Don’t worry though; I’ve got your back. If you follow these very simple 9 steps then you should be able to get him to ask for your number very subtly. 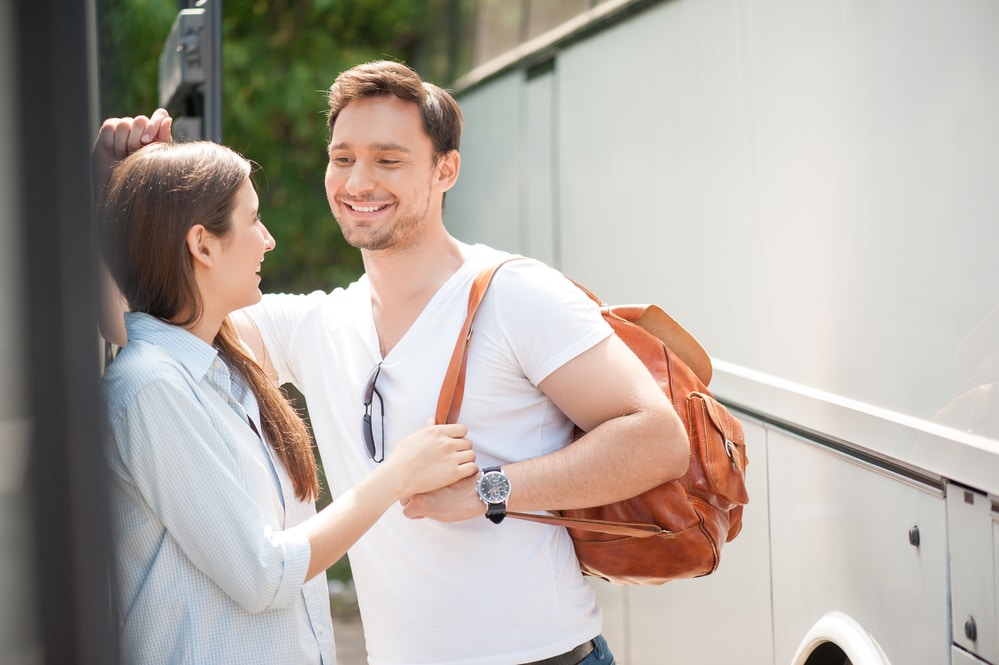 If you’re in a night club then you can dance with him but make it light and fun and not sexy and seductive. Having fun is a massive part of any relationship and is a great quality to have so show him that you are a fun person to be around and don’t take yourself too seriously. 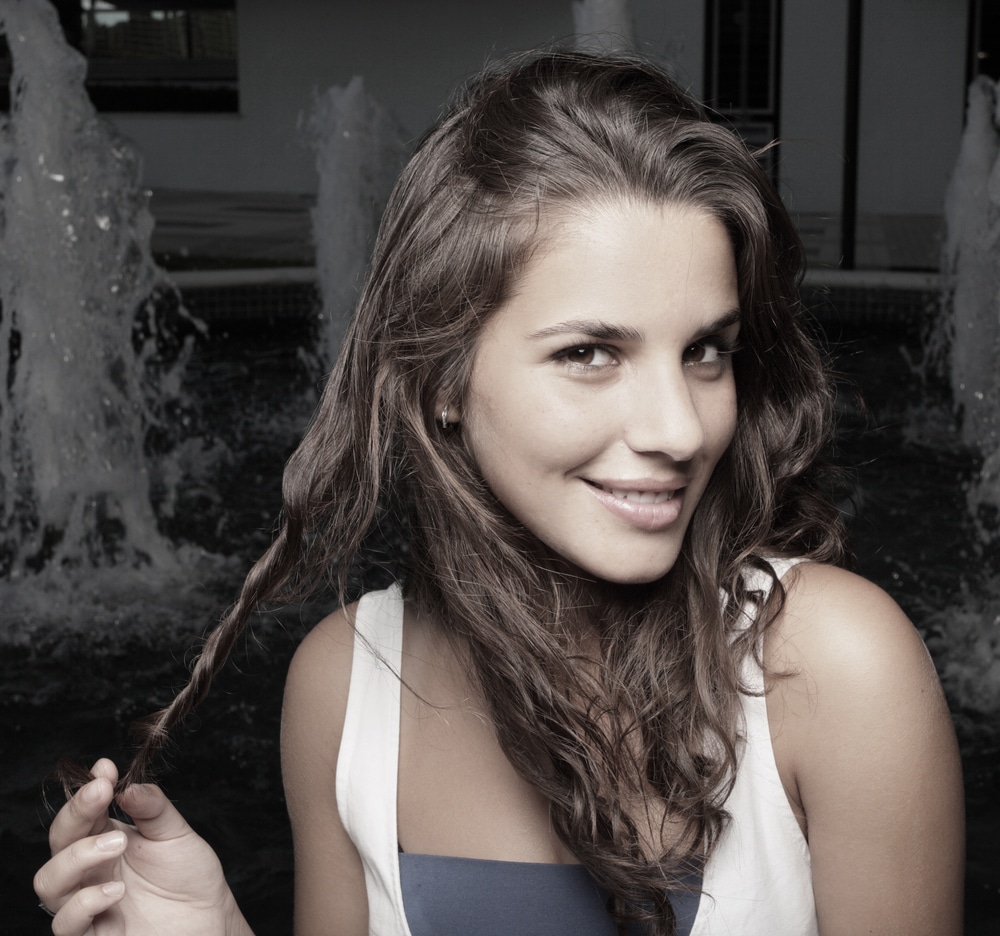 Another thing you can do to let him that you’re interested is to flirt with him. Again, do not come across as to strong by sitting in his lap or throwing him a cheeky wink. There are much better ways to flirt at this point such as softly twirling your hair when you know he is watching, giggling at his jokes and subtly touching his arm.

You can also compliment him but not on how unbelievably hot you think he is. Tell him that you like his shoes and if they are new or that he has a lovely smile. When you are giving him a compliment or are talking to him, lower you voice slightly and almost whisper so it forces him to come closer to you.This may take some practice first though before trying it out as you don’t want to come across as timid.​ 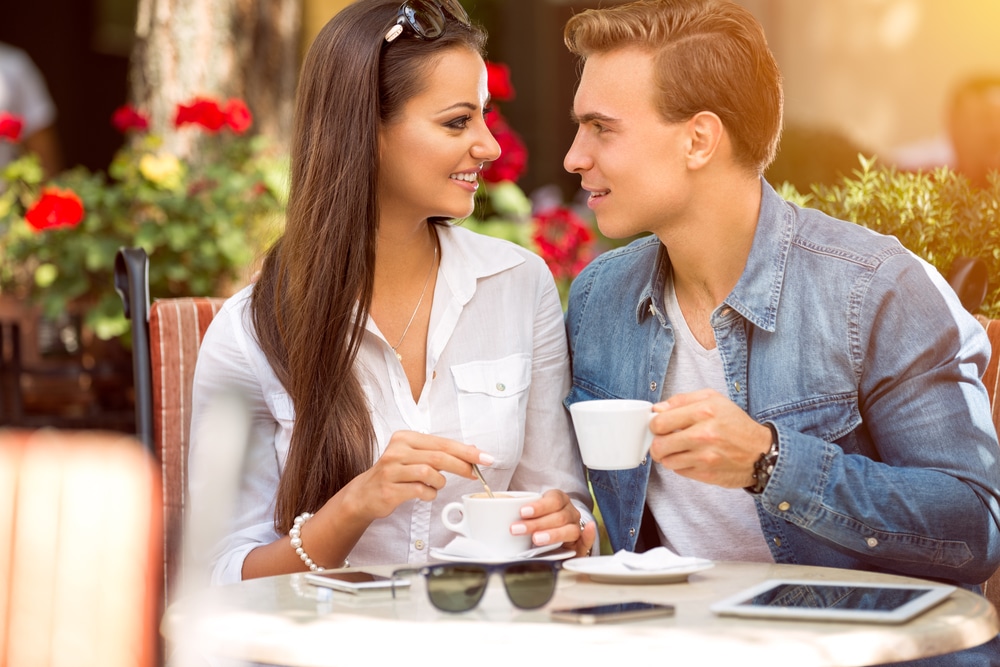 Sometimes actions can speak louder than words which is why you must master the body language which you can practice at home. This doesn’t mean that you need to start twerking in front him but subtle things such as how you look at him and how you carry yourself. Both of these things will help to let him know you are interested.

First of all, when talking to him make sure to look into his eyes although you need to break eye contact if it gets too tense as you don’t want that at this point. You can also lips your lips or it your lip when you know he is looking but don’t let him know that you know he is looking. One more thing you can do it to lean in closer to him when he is talking or sitting next to you although this doesn’t mean to sit on his lap or invade his space. 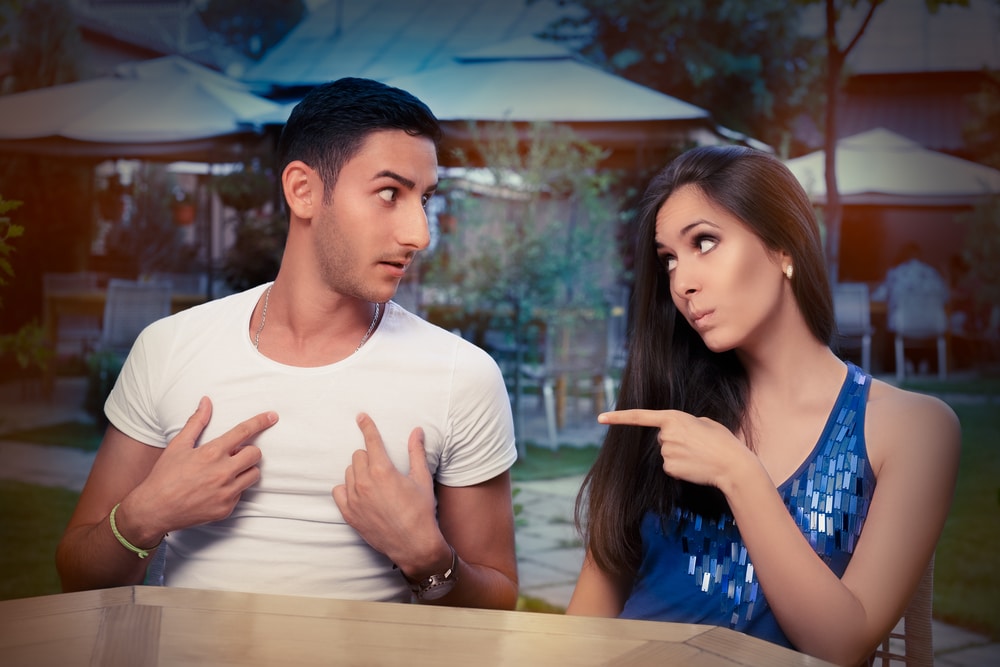 A great way to show him that you are interested is y showing a genuine interest in him. You can do this by asking him some questions but whatever you do, do not turn it into some kind of interview.These questions should be naturally asked and not forced or out of the blue. For example, if you were sitting in the lunch room at work and everyone was talking about TV programs then ask him which is his favorite.

If you meet while on a night out then ask him which drink is his favorite, what type of music he likes and maybe which bars are his favorite. Showing a genuine interest in him is a clear sign that you are interested without coming across as desperate.

Now that you have let him know that you are interested, you can start dropping a few hints but only when it is natural and so it is subtle. Here are a few ways you can drop hints: 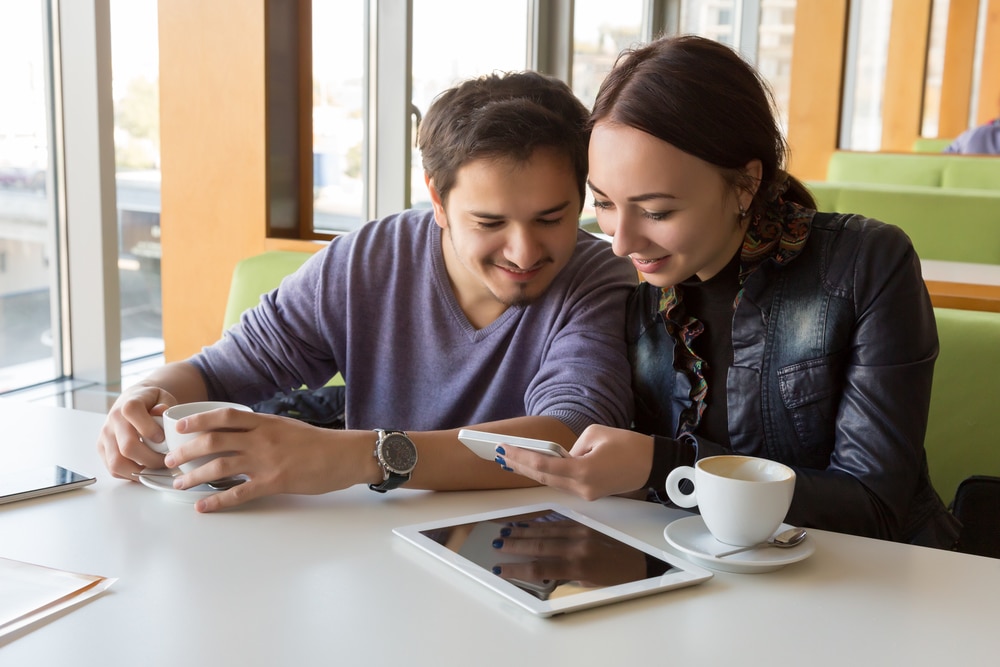 After finding what he enjoys to do after asking him some questions, you can talk more about the interested that you also enjoy. You can then use these mutual interests to drop hints such as the new Marvel film is out in theaters. This might prompt him to ask if you’d like to go together and watch it.

Tell Him Your Plans 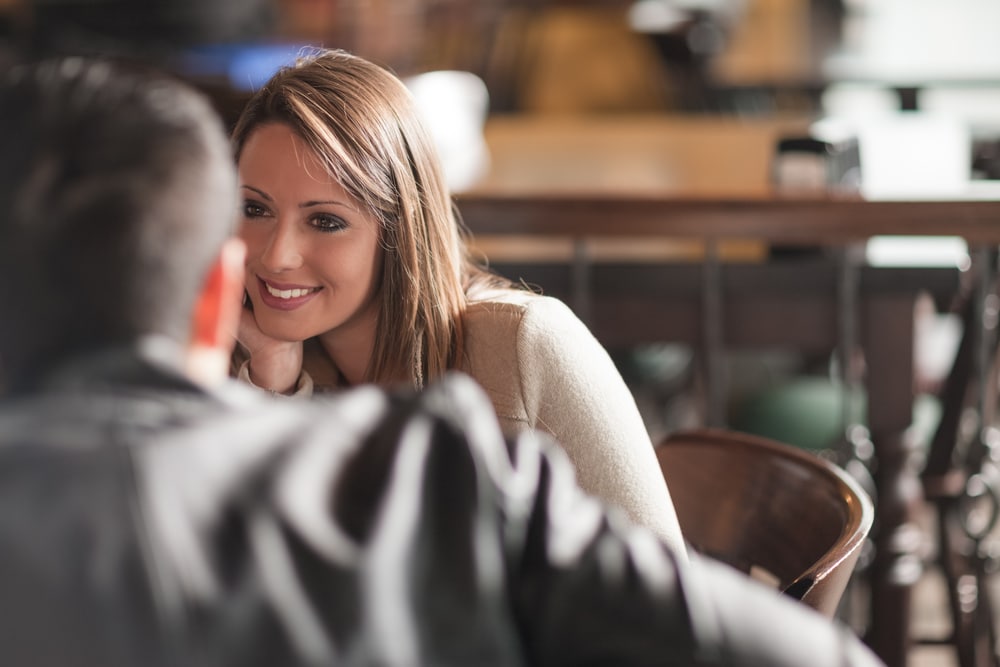 If you’ve got something planned such as going to a festival with friends, going to a party, attending a class that you think he would also enjoy then you can mention it to him. If he shows an interest then you can very casually ask if he’d like to come along with you and your friends. I think at this point it is important make him aware that friends will be there to not scare him.  Being a part of a group takes off a lot of pressure and will allow you to just simply enjoy the time together without labeling it.

You May Also Like
13 Ways Guys Test You Before They Date You
No Comments
He Won’t Commit (23 Reasons Why)
No Comments
What To Do On A Blind Date? (15 Perfect Tips)
No Comments