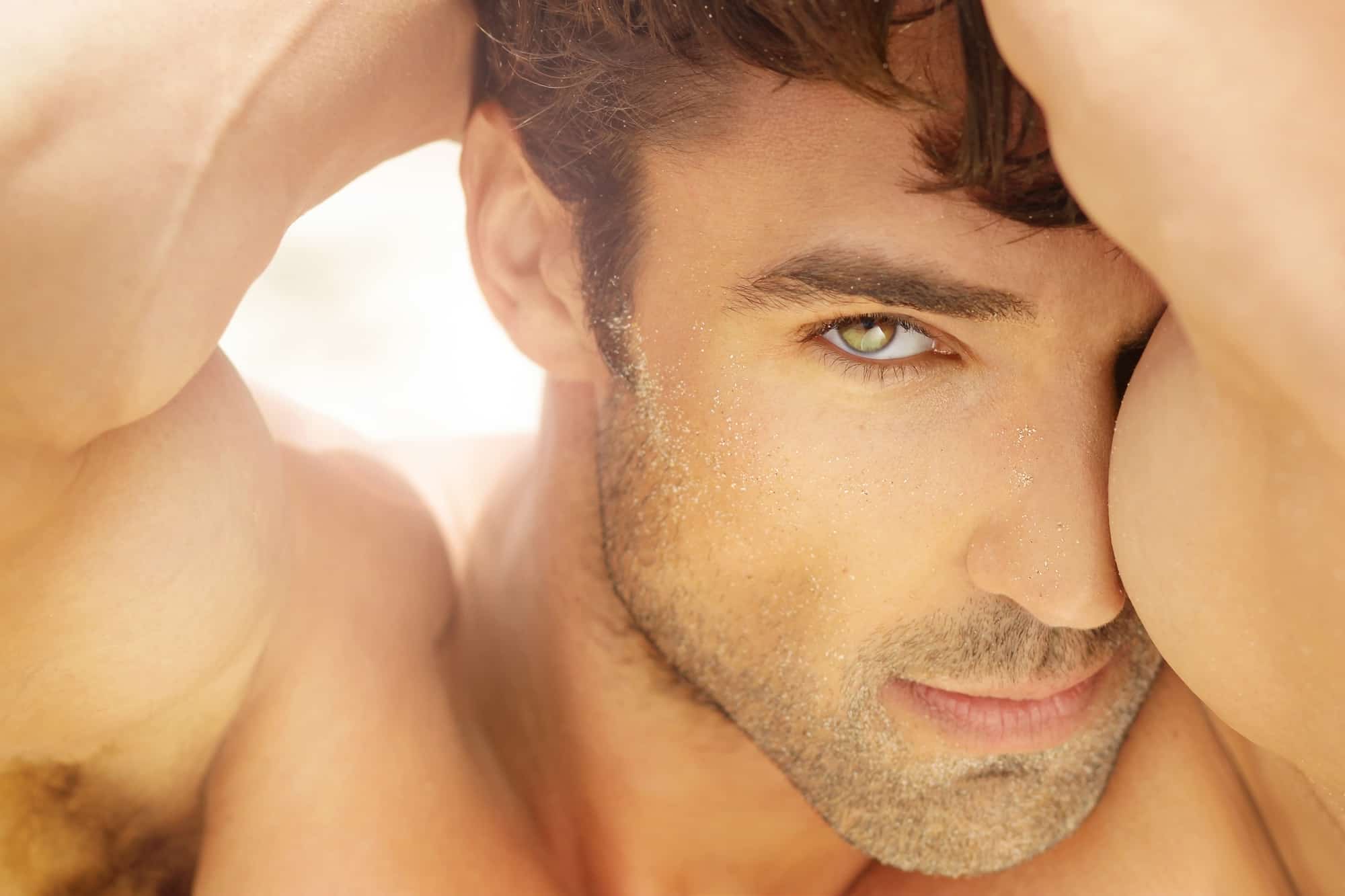 Why do girls like bad boys even though they might often spell bad news and trouble? What are the reasons to explain why women can’t stay away from the guys that aren’t good for them? Every woman has likely dated someone that was trouble at least once in their life. You likely couldn’t resist despite that though you knew that he was no good for you, but why?

Perhaps you had a friend that dated a bad boy and no matter how many warnings or red flags that you pointed to, the attraction of this guy was too strong for her. She might have even realized that this relationship was likely to end in heartbreak but carried on dating him anyway, why do women find bad boys so attractive?

While we might not like to admit it, we find these guys’ bad nature attractive and seductive. How do experts explain this non-rational attraction that takes over our thoughts and reason? According to experts, these men are usually emotionally unavailable, rebellious, and overtly masculine.

Why Are Women Attracted To Bad Boys?

“Bad boys” according to biologists are regarded as being “hypermasculine,” they exude testosterone, leading to their bold and rebellious nature, and sexuality. They are often also emotionally unavailable and unpredictable. They might often show dark psychological qualities including narcissism, callousness, tendency to exploit others, and anti-social, impulse-driven behavior.

Despite all of this, we still can’t stay away from them. The attraction toward bad boys can be explained, in part, by evolutionary biology. They are compelling to women on an often unconscious evolutionary level, especially when women are most fertile, they will be most attracted to these examples of masculine traits.

However, when looking for a life partner, women usually look for nice guys with good personality traits such as honesty, kindness, trustworthiness, and respectfulness. They usually avoid partners in an active way who display rudeness, disrespect, or aggressiveness. Most don’t see bad boys as good or serious life-partners.

1. They allow us to express our inner rebellious nature

Women possess many of the same personality traits that men do, including rebelliousness. These can often be put down during childhood as they are told to behave more agreeable. If a person’s inner emotions are left unexpressed, they might be drawn to a bad person as a way of expressing their inner rebellious nature in a way they never were able to before.

We are often attracted to those traits in other people that we lack ourselves and possibly wish that we had. A good girl might be attracted to the free personality of a bad boy. And while this can make him an unsuitable partner for her in the future, it is attractive to her at least for the short term and is worth the pain that it might cause later on.

If a person doesn’t feel strong and independent in themselves, they might want someone to be like that in their life instead. If a person has a sheltered upbringing, they might have a greater tendency to fall for a person that is a bit more rebellious and adventurous. They might lie to their family and friends just to spend more time with this new person.

2. It is exciting because it is wrong

If a person feels trapped by their family or their upbringing they may be more likely to end up going through a more rebellious phase in their life later on. People often want to get rid of their previous image of being boring and define their new image. This can make relationships with bad boys exciting as they are so different from the usual men they date.

These types of bad boys can offer a contrast from those men that women usually date. This is especially true if women are bored with their lives as these men appear fun and exciting compared to nice guys. However, dating these types of men can have many big negatives. Your feelings can be hurt, you may fight a lot and become unhappy later on.

You may feel a different type of energy when you are with this kind of guy that results in exciting adventures but may also end in arguments and disagreements later on. Bad boys have a bad name, which can add even more excitement and make them even more appealing, especially if you feel rebellious and are looking for something different from your normal.

Perhaps you knew that you shouldn’t be with him because you were sure that he wasn’t good for you, but you couldn’t help yourself and you couldn’t stay away from him no matter how much you told yourself that you should forget about him. The chemistry and energy that you feel in these types of relationships can be extremely explosive, yet short term.

It is usual, in these situations, to hear the judgment and doubts of other people around you. Your friends and family may tell you that this person isn’t good for you and that you should find someone who treats you better, but this can make you act oppositely and can serve to only strengthen the appeal that this man has for you.

4. We think he’ll look after us

Women who feel threatened or low in confidence often look for tough guys as they hope they will protect them from those outside forces. These men ignore social norms and are fast to jump from being frustrated to arguing. This aggression is something that attracts women who are looking for someone to protect them from the world.

They want someone by their side who is strong and brave enough to face others and fight if needed. Usually, these types of women feel the protection of a tough guy and his aggressive tendencies. However, it is important to remember that these types of men may not always be loyal or as protective over you as you think he may be.

5. We can change them

Some women are into men who they think they can change for the better. Nice guys don’t need changing so aren’t attracted to these types of women. Some women prefer a guy that needs a bit of work and isn’t quite perfect. She looks for someone that is interesting but will need her to use her skills and charm to get him to a place she wants him to be.

Bad guys don’t usually settle into anything other than short term relationships. But some women prefer having to convince a man to commit to her as it can feel like it’s a big achievement when he does. You think that if you can convince him to stay with you you have accomplished something and won a type of price.

However, this is not a healthy way to look for a partner and is a mere reflection of negative societal pressures and the search for validation. This is why some girls look for bad boys who they believe need their lives turning around. Some women think that they can cause this change in a man’s life and if they succeed they have accomplished something great.

6. We convince ourselves that he is different

It may also be the case that women with a negative childhood experience can turn to bad boys as they never grow out of the desire to change that person into a loving one. Rather than looking at our family members to project these feelings, we turn to a man instead.

It is likely that most women have, at some point in their life, dated a bad guy. You may well have convinced yourself that this one will be different from all of the rest, his tough nature will protect you or you can change him for the better.

You May Also Like
23 Things To Realize When A Guy Talks About His Ex
No Comments
9 Reasons Why Men Lose Interest in A Woman
16 Comments
How To Attract An Older Man: 23 Tips To Have Him Head Over Heels For You
No Comments