You're probably here because you're thinking it's February 2023, and you thought you would have your love life figured out by now...

Thankfully, Tim had the answers. 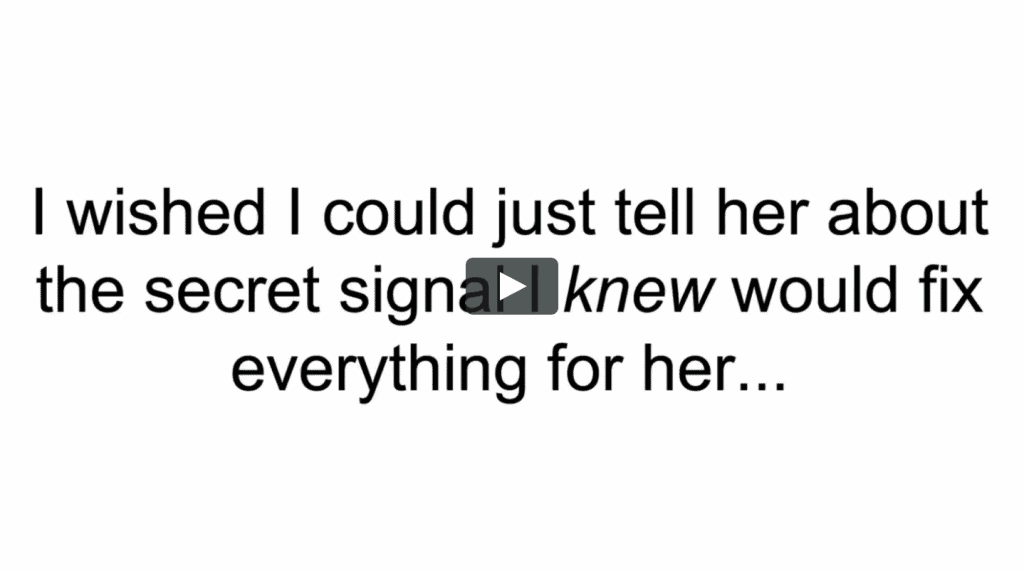