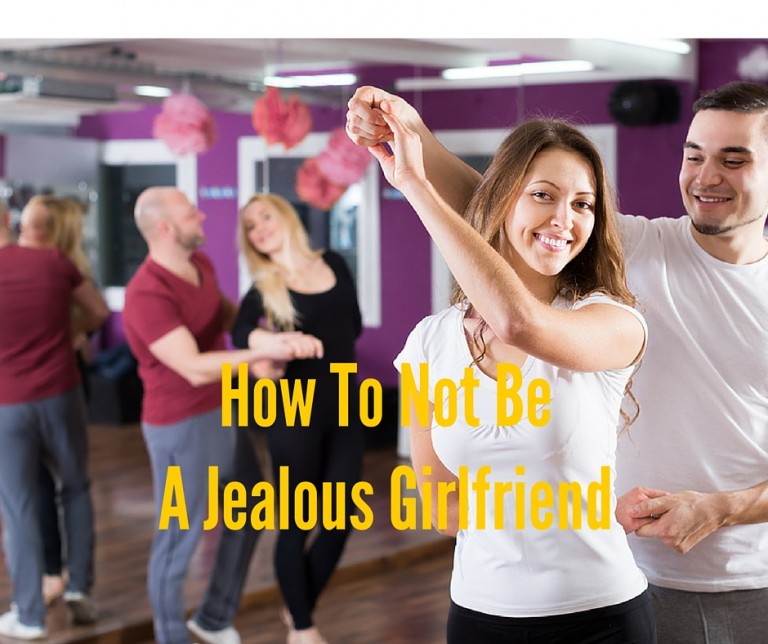 How To Not Be A Jealous Girlfriend

Do you know that you can be overly jealous? Do you get anxious when your man is talking to other women? Do you often go through his phone, email or social media looking for clues? None of these things are healthy in a relationship. Relationships that last are those that are built on trust.

If you know that you can be overly jealous then give yourself a pat on the back because at least you acknowledge this unwanted habit. Admitting that are overly jealous is the first step to stop being overly jealous. Now that you have admitted this, you obviously want to know how you can stop those nagging and probably irrational thoughts every time your man talks to a woman or is on his phone. Lucky for you, I have put together some good tips to help you stop being a jealous girlfriend.​

What started me on this blog post was a text message from my best friend who said that she thinks her man is seeing another woman. The only problem is that she says this quite often and then it turns out that he was his mom’s house. These accusations are putting a lot of stress on the relationship and are actually pushing her man further and further away. If you’re going through something similar then I want to give you the same advice as I gave her.​

Let’s get started on turning you from the jealous girlfriend into the best girlfriend:​

Build Your Self Confidence 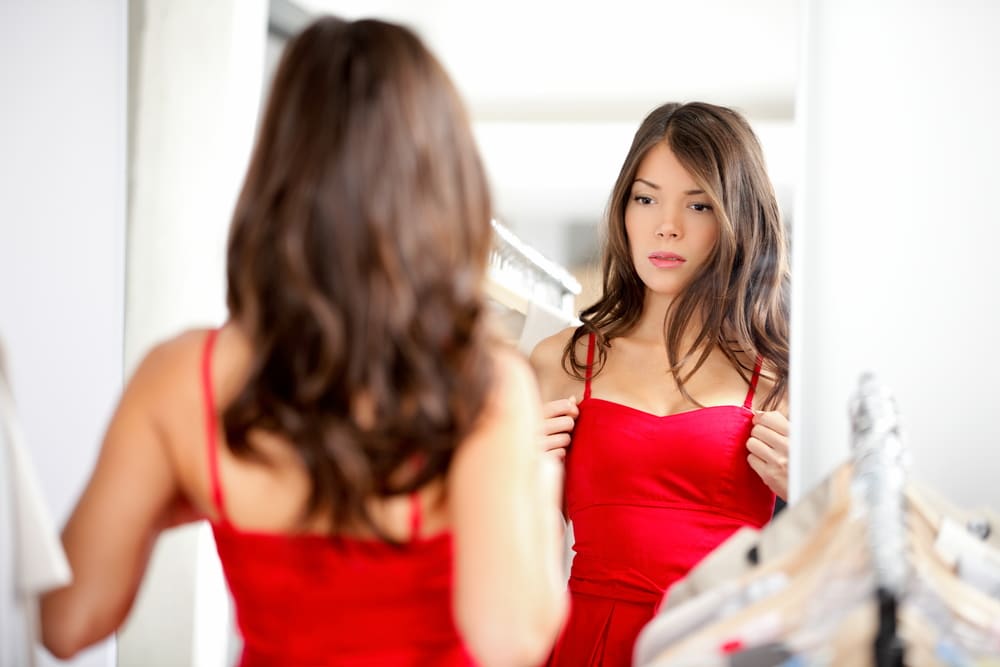 One of the main reasons why many women can be overly jealous is because they have low self-esteem. I know that my best friend certainly has low self-esteem and I always have to pick her up and remind her of how amazing she is. She is truly beautiful, doing great in work and has achieved a lot on her own that not many other women have achieved. It’s as if she always forgets about her accomplishments and her self-worth.

If you have low self-esteem then it is probably what is causing you to be overly jealous. Instead of continuing to fret over your partners actions, it is time to work on yourself. If you’re happy then your partner will be happy so the best thing you can do is to focus on yourself for a while.

Don’t focus on how much weight you need to lose or how you can change how you look. Focus on accepting who you are as you are.​

​Keep The Past In The Past 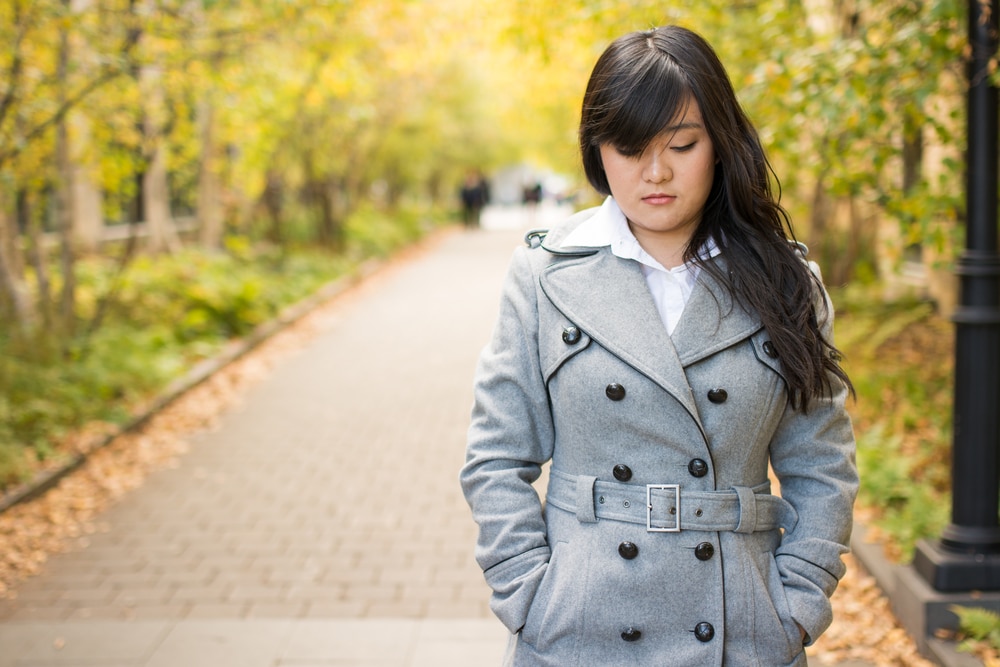 One massive reason why many women are over jealous is because they have been betrayed in the past. I know one woman whose boyfriend is friends with my brother and she has been cheated on in the last two relationships before she met my brother’s friend. Because she has been cheated on not only once but twice, it has left a damaging mark in her mind and she doesn’t trust my brother’s friend before even giving him a chance. It is that bad that she won’t even let him work for a living!​

This is of course a very extreme example but extreme as it is, it is a very real situation and so I’m sure there are others out there who are experiencing something similar.​

If you have been cheated on in the past then keep it in the past as no good comes from punishing the man you’re with now because of the man in your past. It is crucially important to give him chance by just having fun and going along with the flow without fretting over his every move.​

Look At Your Relationship With Fresh Eyes 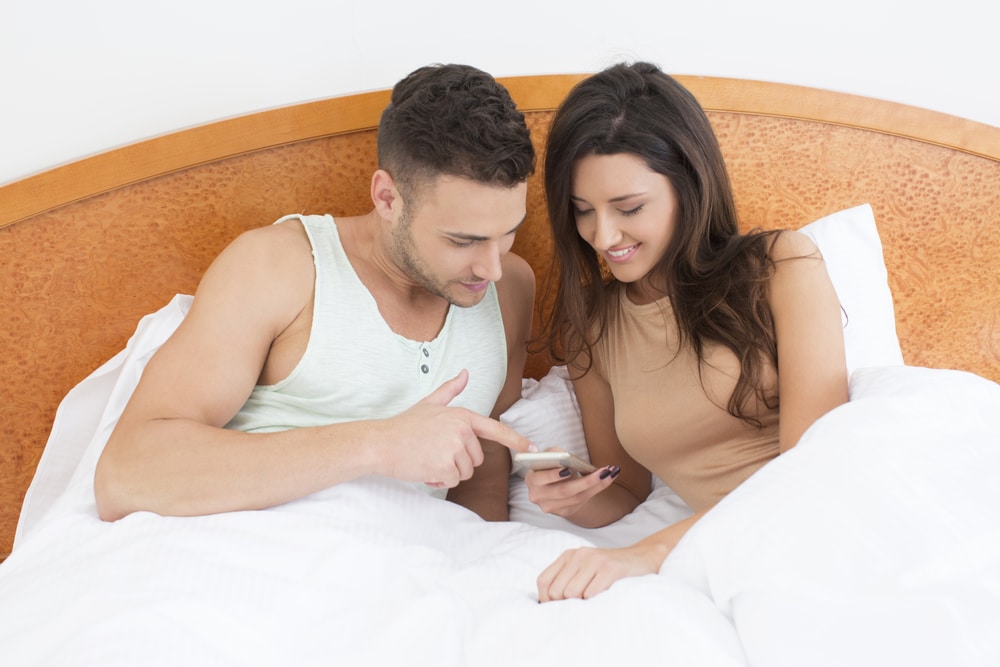 ​After you have built your self-confidence and have kept the past in the past, you will now be able to look at your relationship with fresh eyes. With fresh eyes you will be able to judge what is healthy in your relationship and what is unhealthy. For example, you might now realize that him being on his phone all evening is because he is reading football forums and not texting other women.

​Being able to look at things without jealousy will help you determine whether something is actually wrong or whether it was because of your self-esteem or past experiences. I do not want you to ignore your gut feelings or clear signs that he is up to no good but to only think about this if there is something real to go from. 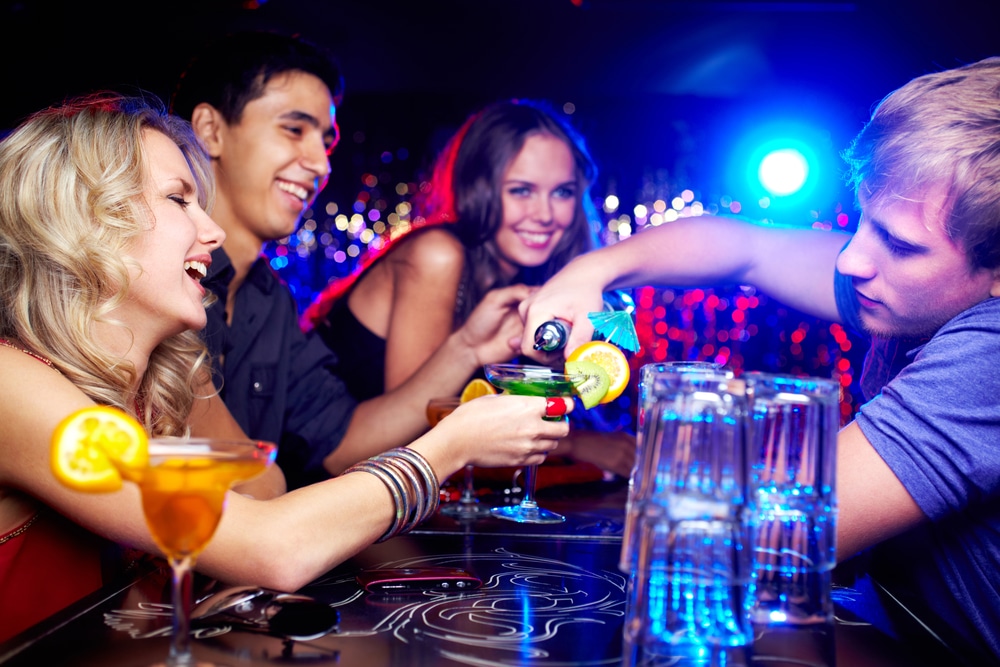 ​If after you look at the relationship with fresh eyes, you realize that the problems in the relationship were because of your jealousy then it is time to take a step back and give your man some space. Let him go out with his mates without asking a million questions about where he is going, who he is going with, what time he’ll back and everything else...Just let him go.

You can also give him some space by going out with your own friends too. This will be a great way to blow off some steam and have some fun. I always say that the best medicine is fun so go and let loose and have a bit of fun.​

​If your man can see that you’re having fun on your own then it will actually make him happy. If he can see that you can have fun both with him and without him then he will come to learnt that he can do the same too. Giving him this space will let things settle after all those wrongful accusations and inject a bit of freshness and fun into the relationship.

​After giving him some space, you can then start doing fun new things together such as taking up dance lessons, going camping or going on holiday. Trying new things together will help reunite you both and work on building new fun memories that will soon surpass all the negative accusations from the past.

You May Also Like
33 Relationship Goals To Strengthen Your Love
No Comments
Is There A Word Stronger Than Love? (Here Are 5 Possible Options)
1 Comment
When A Guy Plays With Your Hair (9 Possible Things It Could Mean)
No Comments