Husband Doesn’t Respect You? (7 Things You Should Do Right Away)

​I have multiple girlfriends who are constantly complaining about how their husbands don’t treat them with respect.

He refuses to do anything around the house and expects you to be his personal service maid.

He talks poorly about you when he’s around his guy friends, and lets them say awful things about you.

He over-reacts to anything you say and makes you feel as if you’re the crazy one for bringing up uncomfortable topics of discussion.

Those same girlfriends of mine have spent many nights crying themselves to sleep while wishing that their husbands could change.

They’re not asking for a lot – they just want a man in their lives who loves them for who they are and treats them right.

Sadly, this ugly behaviour is most commonly seen in men who are engaging in suspicious activity.

Cheating on you with another woman, hiding an expensive hobby that will leave him bankrupt, lying about the job he was just fired on…Those are all tragic yet real things that men often engage in.

Either way, it’s unfair for you to be left in the dark.

The first thing I would do is discover the truth about what’s REALLY going on in your husband’s life.

Is something bothering him?

That's the first thing I would rule out before trying to fix this issue.

I recommend entering his name into this into this tool (click on the link) and it will show you exactly what he has been up to.

It will tell you everything you need to know about who your husband is seeing, where he is going, and who he really is as a man.

If you’ve used that same tool without any success, there may be other hidden reasons why your husband is treating you like dirt.

Hopefully in this blog post, I will be able to help you determine which it is and what you should do to turn this around so that you feel respected once more.

Being selfish isn’t something that people are born with; it is a trait that is learned. For example, if your husband was brought up with minimal rules such as not having a curfew or not having to do his homework then he will not appreciate or respect many rules. He may feel that he can do whatever he pleases and so when you get upset about something he has done, he will blame you rather than his own behavior. If your husband is selfish then it is rare that he will show respect for anyone.​

I have a friend who has a highly manipulative husband and when he is in a good mood and happy, he is a really fun person to be around but when he is angry or upset then it is a whole different story. I am used to my friend texting me saying that they have had another fight and that he has kicked her out even though it is her home too. These arguments are very silly with the last one being about my friend asking him not to wind her up in the morning after she comes home from 12 hour night shifts. Somehow a fight broke out, he ended up at her mums house with her all her things dumped in the front yard and him telling her to find a lawyer if she wants to see the dogs. About a week later he called her at 6am after a night out and now they are back together!

If your husband tends to overly react to little things then it is more than likely he will become easily disrespectful. He may be used to an easy life where his parents or old partner let him get away with most things which meant he never learnt how to deal with his reactions when he was refused something or done something wrong. Because of this, you may find that when you refuse him something or tell him that something he does upsets you then he may blow up with the worst words coming out of his mouth.

Now that I have covered some traits that your husband might have that makes him not have respect for you, you also need to consider whether there are some things you are doing that may cause him to disrespect you. You can do something about these things to hopefully get him to start respecting you again and make you stronger as a couple.

7 Things To Do If Your Husband Doesn't Respect You

If you think that you’re always right and always have your own way then this can takes its toll on your husband and cause him to lose some respect for you. Just because he may want to go about something differently doesn’t mean it’s the wrong way. If you’re like this then you need to learn to let go of the control and share it.

​2. Don’t Put Others Before Him

This may sound like a bit of a silly one but if you will be surprised once you realize that you may be doing this. We all need our girly time without girlfriends so if you don’t regularly see your girlfriends or you lost in touch with them a number of years ago then you will undoubtedly turn to your husband. Treating your husband like he is your girlfriend however isn’t going to get his respect.

If there is one sure way to lose the respect of your husband it is nagging and corrected him in public and in particular, his friends. If you tend to do this regularly then his friends will undoubtedly pick up on this and will tease him about it which will lead him to possibly even resenting you for it.

5. Don’t Think He Is Your Past Cheating Partners​

You cannot have someone’s respect if you don’t give them the same. I know it can hurt deeply if you have been hurt in the past by a cheating father or cheating boyfriend/husband but you must not put this onto your husband. The only way you can earn his respect is if you give him the same and trust in him. Everyone is different which means you should never assume that he will cheat just because he is a man.

Sometimes the best thing to do is to keep your lips sealed and not say anything to avoid putting your husband on a defensive. For example, if you’re on a road trip and get lost don’t tell him “you’ve gotten us lost haven’t you” as this does not help the situation and will only cause friction between you both. Before saying anything, ask yourself whether it will help. If it does not, keep your lips sealed.

What Do You Do When Your Husband Doesn't Respect You?

How Do You Know Your Husband Doesn't Respect You?

If your husband doesn’t listen to you or he doesn’t respect your opinions then he probably doesn’t respect you. If he is unable to respect you then it may be time to think about whether you are in the right relationship. Respect is a hugely important aspect of any relationship and if it isn’t there then you need to carefully think if he is making you happy.

What Are Signs Of Disrespect In A Relationship?

What Is Disrespect In A Marriage?

If your husband is always flirting with other women, or he doesn’t pay attention to you when you are talking then your husband may not respect you. If you think that he is not respecting you then talk to him about how you are feeling. If he doesn’t change the way he is treating you then you may need to think about ending things with him.

How Do You Live With A Selfish Husband?

If your husband is selfish and doesn’t care about your feelings or whether you are happy in the relationship then he may not be the right guy for you. You don’t have to live with a selfish husband if he is not making you happy. Have an honest conversation about how you are feeling and if he doesn’t change the way he is acting then you may need to walk away. 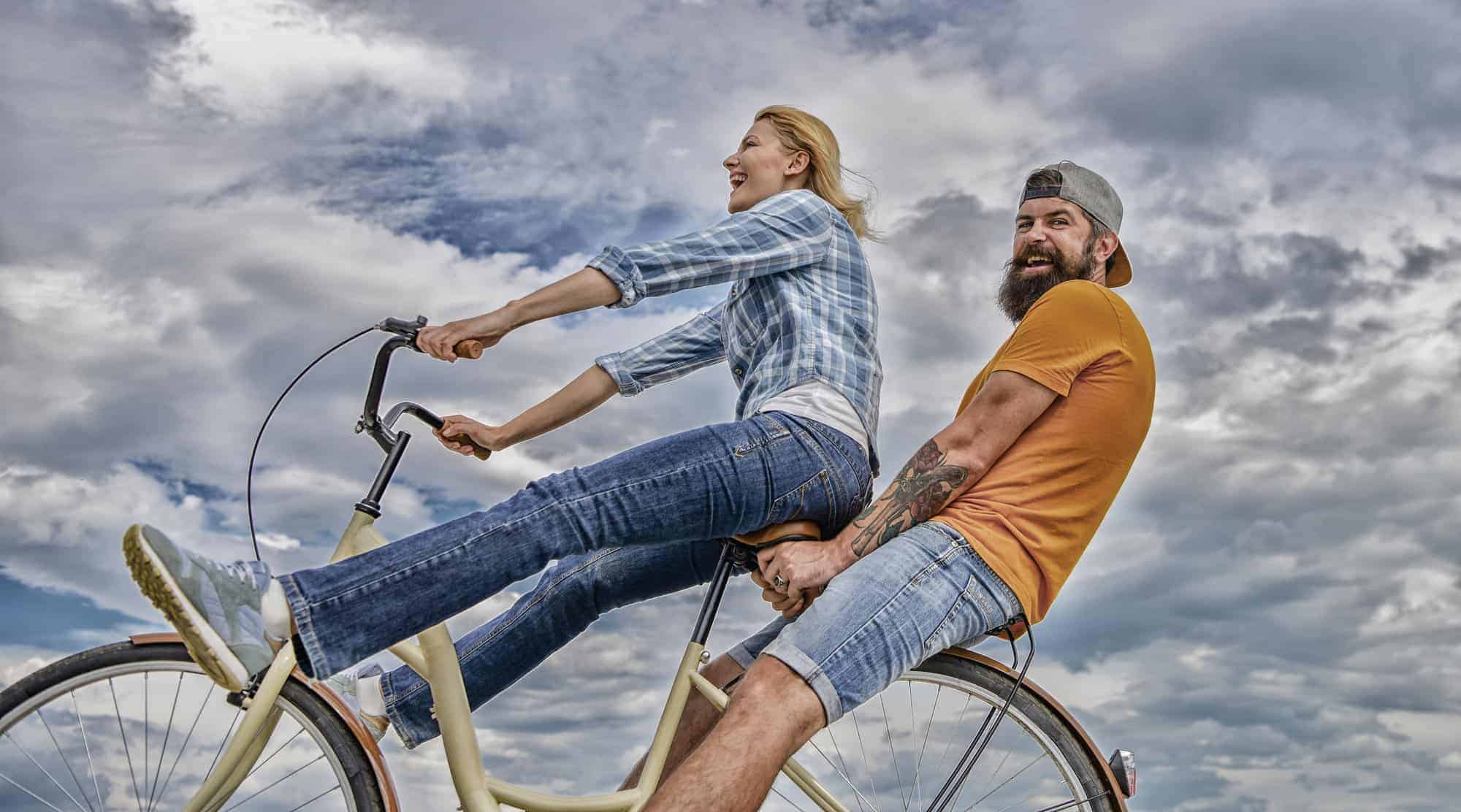 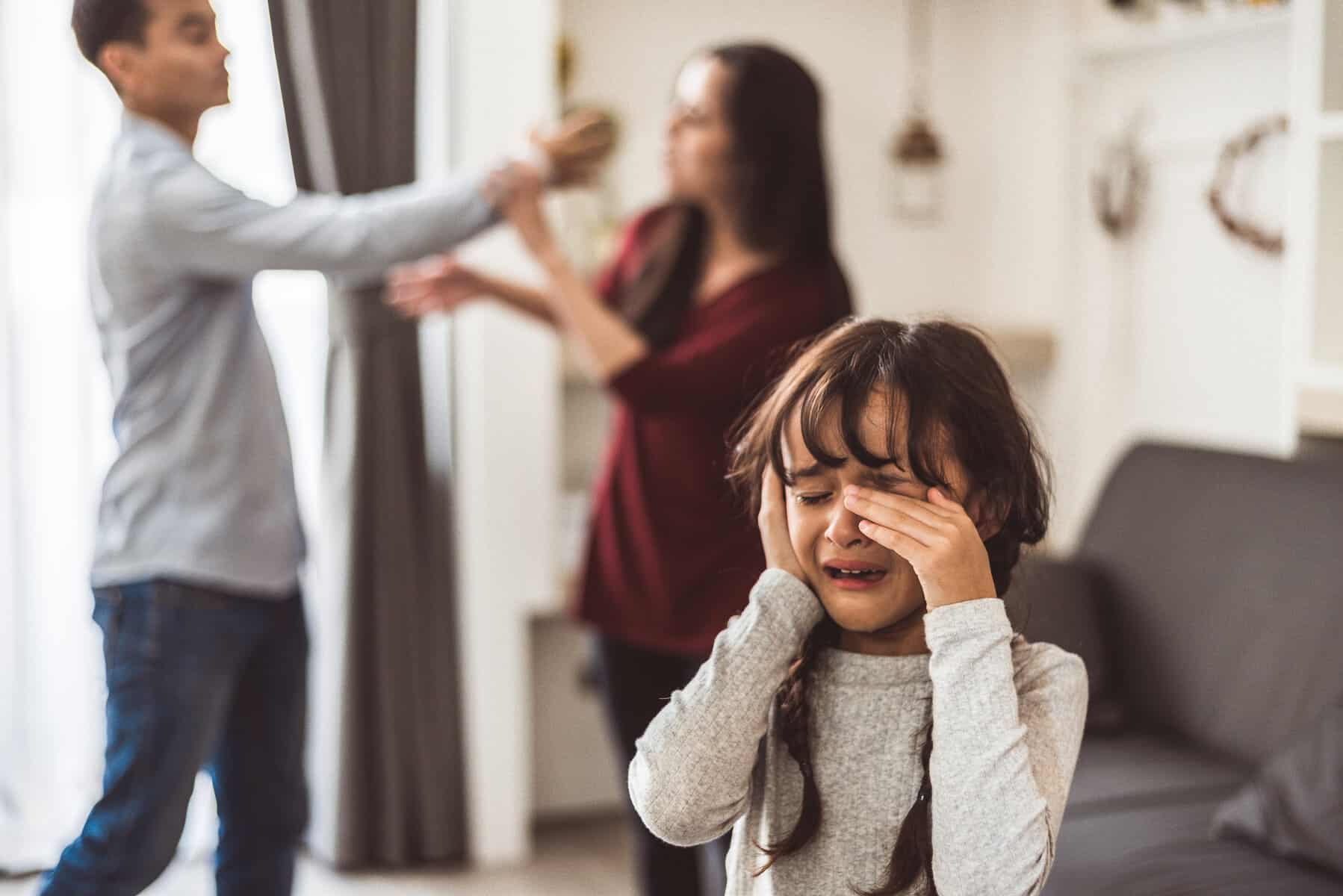