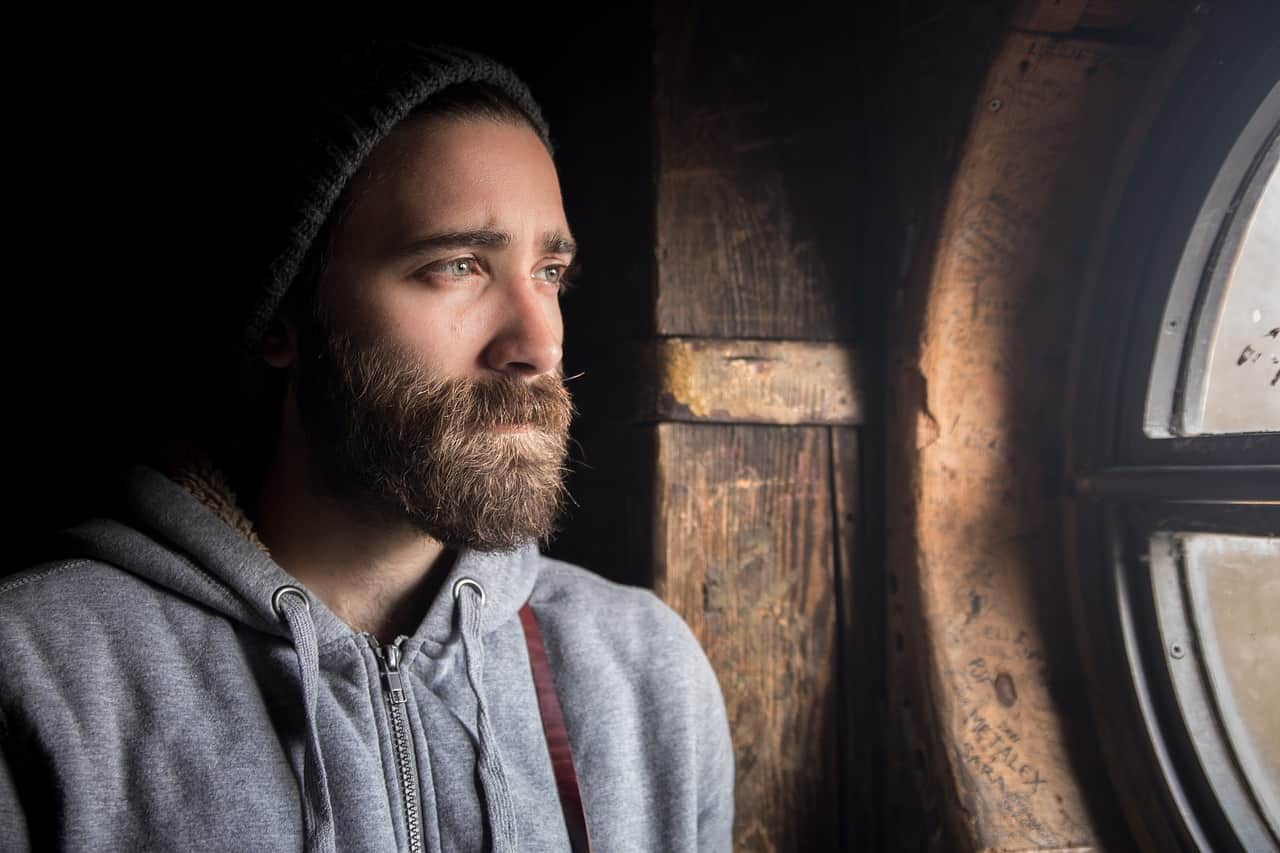 Stop Chasing Him And See What Happens - Does This Work?

Do you worry about showing too much affection to a man you like?

Does it perhaps feel like you’ve already come on too strong and put him off?

And maybe you’re now wondering whether there’s a way back?

The guide below explains why the concept of ‘stop chasing him and see what happens’ is so powerful.

However, before we dive into that, it’s important that you read the following story really carefully...

For years, I was stuck in relationships where it felt necessary to play these silly mind games and pretend I wasn’t interested...

These relationships never felt comfortable. They were more like a spinning plate that could fall at any moment.

Keeping a man’s interest was always a struggle, and it felt like I’d never be good enough for a long-term relationship.

Thankfully, I managed to solve the problem, mostly thanks to a little-known aspect of male psychology called the ‘Hero’s Instinct’.

This is a primal instinct which can increase a man’s emotions towards romantic partners. It allows them to open their heart and create deeper bonds.

Once you learn how to activate this psychological trigger, you’ll rarely have to worry about coming on too strong to a man. More likely, he’ll be the one doing that (read my personal story to learn more).

If you’re looking to develop secure and passionate relationships with men, click here and discover how I utilised the power of the ‘Hero’s Instinct’.

But, to save your current romance, you may well also need to read about the power of not chasing him...

If any of these points resonate with you, then you need to continue reading. You might have been coming on way too strong and you could’ve scared off the man you like. Don’t worry, we can get it all back on track for you, and it is a simpler solution than you might think.

The first thing we need to discuss is how men’s brains work concerning falling for someone. It seems like a big topic, I know. However, even if we look at just some of how men fall in love, we will be able to prove that chasing them will never work.

Men still have a lot of primal instinct within them, and therefore they like to be challenged. They want to work for something, not have it handed to them on a plate. They need to work on things. Then, they will feel like they have achieved something when they finally achieve, or in this case, get what they wanted.

-         Men have something called the ‘Hero Instinct’ instilled into them.

The hero instinct is something that is naturally set in a man’s brain. Men need to feel like they are accomplishing things and being impressive to you. If you are too easy for him, he will feel like he doesn’t need to impress you anymore, because he already has.

What is the best way to show him that you have stopped chasing him?

-         Stop communication instigated by yourself.

This can be taken as strongly or lightly as you like. Obviously, if you have to communicate with him for some reason, then you can’t just stop doing that. However, the key here is that to whatever degree this advice fits your situation, you need to make a noticeable difference to the number of times it is you that is starting the conversation.

If you are the one that is always asking when he is free or organizing the logistics of you both seeing each other, it’s time to completely stop that. Hold yourself back from taking control, it’s his responsibility now.

He might take a little longer to notice this point than the first one, especially if you don’t see each other that often anyway. So, don’t get disheartened, because when he notices that he misses you and hasn’t seen you in a while, he will take action.

However, it is also very important that you don’t seem to be available all the time. If he asks you out, let him know when and when you are not free. By doing this, you are showing him that your life doesn’t revolve around him.

I am sure that you would be living your life to the fullest, even without him. However, if you seem constantly available and invested in him and what he is doing, it might show him that you aren’t really fully into your own life.

It’s also important that you don’t get too involved with his life and what he is doing. You don’t need to come across like you are one hundred percent interested in everything he is. Of course, mutual interests help a relationship, but independence and a variety of hobbies, likes, and dislikes are essential.

So, what will happen when you stop chasing him?

There are a few potential outcomes that might happen when you stop chasing him. However, the majority of the time, the response will be positive, and he will start chasing you back. On the other hand, you might realize finally that this man just wasn’t worth chasing after all.

If he is reciprocating the feelings you have for him, he will realize that the ball has now been placed in his court. He needs to start wooing you. He’s been set a challenge, and as I spoke about earlier, men love nothing more than a challenge.

He will instantly realize that the tables have been turned, and his subconscious will thrive off it. He will no doubt rise to the challenge, and you might be surprised at his response. He will most likely start to message you first, he will start to plan and organize your dates and he will probably tell you that he misses you. If he does, then you are definitely doing something right.

Although this sounds like a really negative point, this can be seen in a positive light. If after you stop chasing him, he doesn’t respond in one of the two ways above, you might conclude that this man is never going to chase you. This could be because he doesn’t feel the same way about you. Of course, this can be difficult to come to terms with, and difficult to overcome. However, when you have got over this, you will realize that there are men out there that would do anything to be able to chase you.

You will also be glad that you finally stopped chasing him because otherwise all your efforts at attracting someone would have been continuously going to waste. The right man for you will come along, and he will chase you. This man clearly was just not the one for you.

Chasing someone that you really like can have the opposite effect on them. They might see us as desperate or needy. You need to stop chasing them if you want them. Be an enigma that they need to crack.

As we have already spoken about in this article, men like to do the chasing, not be chased. So, let him chase you. Stop going after him and always taking the lead. If he does feel the same about you, he will start to come after you. And, if he doesn’t, then I’m sorry, but he is clearly not the right guy for you. You deserve a man that gives the same amount of effort and energy towards you as you do with them.

I hope that this article will have helped you figure out how to stop chasing someone, and what the potential outcomes could be if you do. 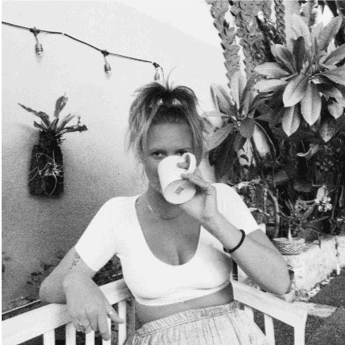 10 comments on “Stop Chasing Him And See What Happens - Does This Work?”

You May Also Like
Stop Chasing Him And See What Happens - Does This Work?
10 Comments
How To Break Up A Couple (23 Slick Ways)
No Comments
He Says He Just Wants to Be Friends But Acts Like He Wants More (Here's Why)
6 Comments